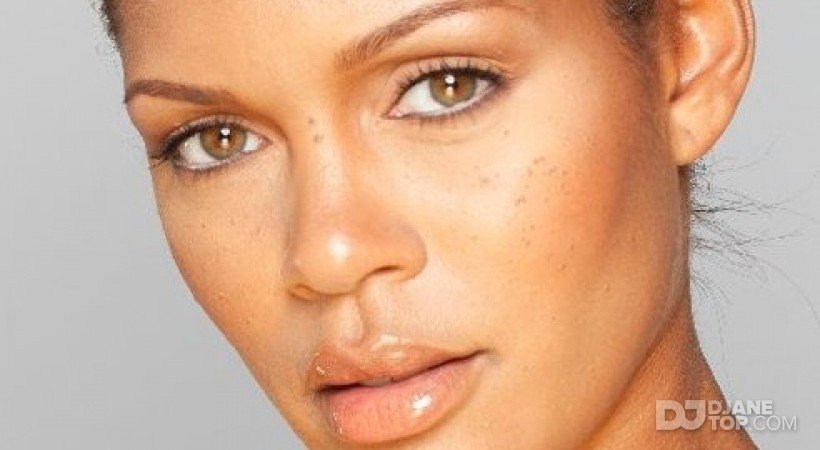 Music has always been a great passion in DJ D.I.M.E.’s life and she felt the need to share that
passion with others. In her early years she performed as a break-dancer, then went on to writing
and producing, and eventually into being a well-known underground Hip-Hop recording artist by the name of “Protegee”. During her days as a rap artist her career also took her into the
modeling realm in which she has been the face of and/or have worked with many well-known
companies, agencies and photographers.

Together with her best friend, DJ Naughty Boyy she started a production and recording company by the name of Adyssi Entertanment, in which they’ve collaboratively produced and wrote for some top up-and-coming underground artists as well as remixes for many entertainers.

By 2012, DJ D.I.M.E. had found a true love and passion for DJing, in which she began by
attending the celebrated ‘Scratch DJ Academy’ in Manhattan, NY. DJ D.I.M.E. is indeed living
up to her self- proclaimed acronym “Doing It Myself Everyday” (D.I.M.E.) by showcasing her diverse repertoire of sets and styles, from House, Lounge, Trap, Hip-Hop, and R&B (while
dabbling in Jazz and Reggae), her style gives the crowd some of what they love, some of what
they used to love, and some of what they should love.

Armed with the skills of a mixologist, creativity, a history of the music industry and the passion for music in general, DJ D.I.M.E. combines those talents to separate herself from any other DJ.

“Growing up in the 80s, I think influenced me the most musically because every artist was hot back then, it wasn’t about genres it was about “can you make me dance”, “is this record original and different from other artists”. Everyone had their own style/sound and contributed equally to the game by bringing true individuality to great music. My mission is to bring that back to the forefront … the originality to music”, proclaims D.I.M.E.