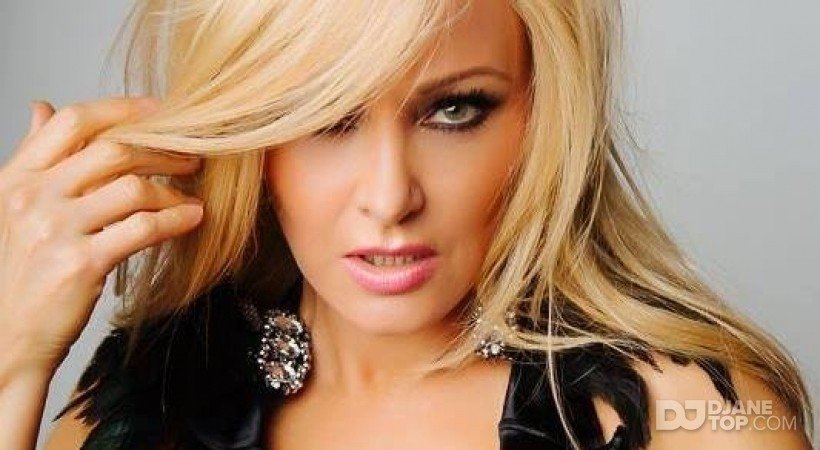 Voting is Over
Rewards
2017#76North America

Originally born and raised in the Ko'olau Mountains and waves of Hawaii, Diamond was nurtured by the rhythm of the natural forces around her. Her father, a professional magician, played a huge role in Diamond's love of performance. Becoming a DJ was the perfect melding of her love of music and pleasing a crowd.

Diamond had been DJing for 15 years now and has played in over 40 countries. She is the most Internationally touring female DJ in America. The world wide “Female DJ List” ranked Diamond as #1 female Solo DJ in the USA and #25 in the world. The countries she has played in include: Austria, Brazil, India, New Zealand, Philippines, Greece, Morocco, Serbia, Korea, South Africa, Japan, Kazakhstan,
Dubai, Portugal, Paraguay, Syria, Thailand, Switzerland, Ibiza, China, Panama, Indonesia, El Salvador, Russia, Viet Nam, Costa Rica, Dominican Republic, Ukraine, Malaysia, Mexico, Singapore, Canada, France, British Virgin Islands, Guatemala, Macau, and all over the USA
Diamond is a resident DJ for the renowned mega club chain "Privilege" in Brazil and continues to play in many of the super clubs throughout the world including "Ministry of Sound" and "Pacha".

DJ Diamond currently continues to be featured in many of the top iconic magazines including Playboy(USA, Mexico and Singapore), Maxim, FHM, Esquire, OK mag, DJ Mag and many more both as a model and an artist. DJ Diamond is the "covergirl" and "Playmate of the Month" for Playboy Singapore July 2011. DJ Diamond has also starred in the internationally syndicated Spike TV reality show "The Club" (as a DJ contestant finalist judge by Paul Oakenfold) and Playboy's "Cover Girl" in Mexico. She has also been feature on Mtv in Ukraine, Telemundo in Mexico, Fashion TV in several countries and many other news/music shows throughout the world. She is also a featured model on five trading cards available from Benchwarmer's DJs Series.

Diamond's recently released track "Holding My Heart Out" with chart topping vocalist Krista Richards jumped to #5 on Beatport's Electro new release chart within the first week of release and has gotten support from Laidback Luke, DJ's From Mars, Dave Aude and many others.
Diamond's track with DJ Red: "I Want To Know" went straight to the Beatport top 50 receiving reviews from Tiesto giving a "10 out of 10" along with high marks from other big producers like Axwell, George Acosta and many others.

DJ Diamond is regularly featured as a guest DJ on Sirius/XM's global satellite Channel Area on the "Porterhouse Show". She has also been featured on Music Choice (Cable Radio), Power Tools (FM Radio in Los Angeles) as well as radio stations in over 20 countries.

With high energy sets of Electro to Funky House, and Progressive to Hard Trance, watching DJ Diamond shine in the booth is an experience in itself. Her music and her high octane level of energy leaves the crowd feeling fueled up and ready to go on and on and on.