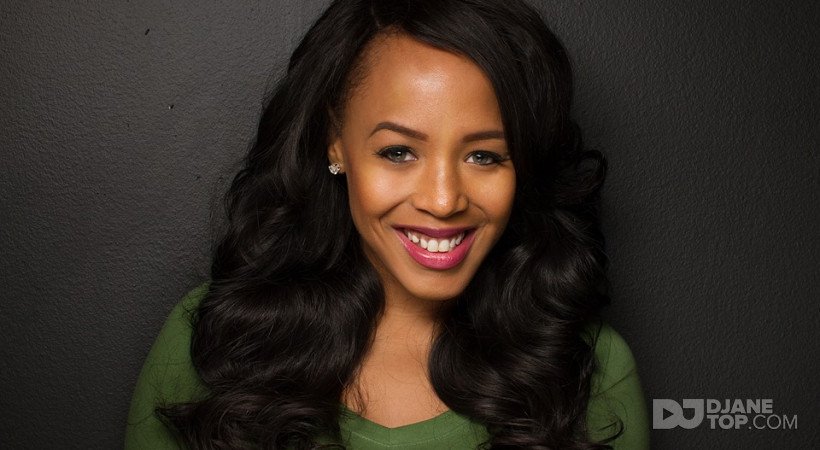 Demi Lobo is a Radio/TV Host, Digital Media Correspondent/ Journalist, Actress and Entrepreneur who is currently a Radio Personality on the #1 Radio Station in Chicago 107.5 WGCI (ClearcChannel.) Demi has interviewed some of the top names in media, and reports on breaking & entertainment news in-studio to hosting live red carpet and in-depth interviews with top tier talent. Demi has quickly emerged as a familiar on-air personality covering all things entertainment, movies, music and politics.

Lobo - An Entrepreneur has established several companies under the Lobo Brand within the last 2 years; including LoboLatest.com a gossip and entertainment blog, and The Lip Station Cosmetics.

Demi is currently the youngest Radio Personality at Clear Channel Radio Station 107.5 WGCI in Chicago. Spring 2012 Demi graduated from Columbia College Chicago with a Bachelor's of the Arts in Radio and a Minor in Music Business

In the 2013 Presidential Inauguration, Lobo Hosted the Obama "Young & Powerful’s 2013" Inaugural Brunch featuring Michael Eric Dyson and CNN’s Roland Martin. She is also a recipient of President Obama's Young & Powerful Rising Star Award along with Chicago Bear Donovan McNabb and others. In 2010 Mayor Daley honored Demi Lobo at City Hall for being an outstanding young citizen. The only other artist to receive that award in the past 15 years is RnB Megastar Jennifer Hudson.

Rolling Out featured Demi Lobo as one of Chicago's 25 Most Influential Women. Defender Newspaper considers Demi One of the "40 under 40 to watch."

Demi is also a Phianthropist and does an annual event "Demi Lobo's Most Talented Under 12" giving away 5K in gifts and prizes to young entertainers under the age of 12.