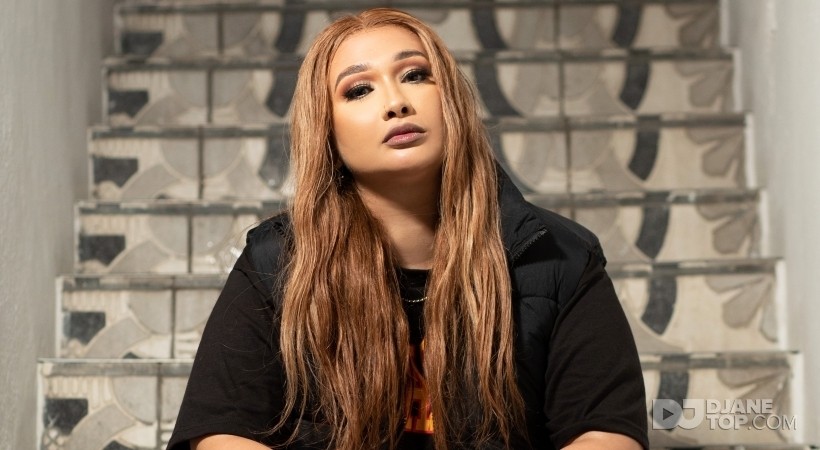 DeJaVee, was born and bred in Durban, South Africa.
With influences within the HipHop as well as House/Gqom community, she realised she did not want to be confined to one genre.
“Music is a form of expression and each genre allows you to feel different things.”

Although a newbie, she has quickly started making her mark on the Cape Town and Durban scene. She has played on both seasons of Lock Down House Party. Performed her new single ft Sizwe Alakine and Blaklez on Massive Music as well as Homeground. She has played on Big Brother Mzansi which was one of the best BBM parties.

She sees herself tearing up the dance floors but more so, producing music for everyone to enjoy.
She is currently working on 2x EP's which are set to bring a new sounds to the SA HIPHOP scene.

DEJAVEE!! Vee for Victoria The Queen.