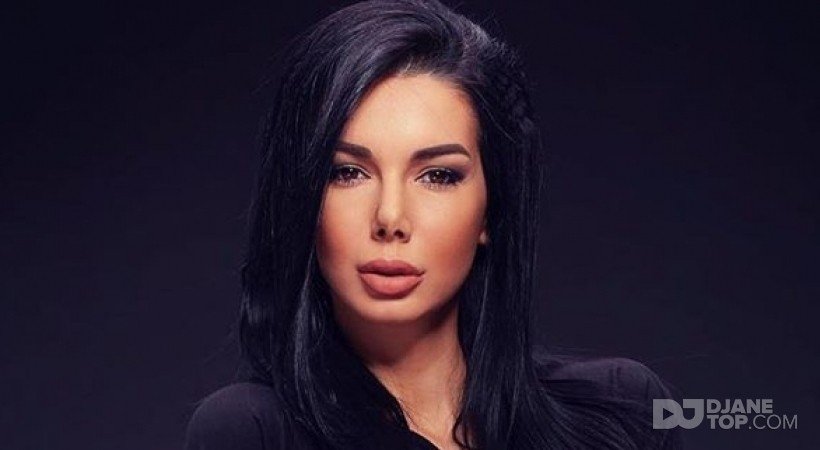 D.E.A - dj, artist and producer reflects something special. Her charisma is felt at each live show.
After graduating in design in Reykjavík, Iceland she decided to follow a different path in her life and chose music. Following her wildest dreams, she left for Europe where she started to perform as a Dj and thus began her musical career.

In 2013 she got the chance to perform for the first time at one of the most prestigious EDM locations in the Mediterranean »Papaya Club«. Due to the excellent response, this year (2014) we will be seeing her perform there again.

Her latest release ‘Acid Drops’, created in collaboration with producer The Glitch, is being issued by well-known Spanish label PACHA Recordings, which is famous for its elite clubs around the world, hosting only the crème de la crème of the EDM scene and where you can expect to see and hear D.E.A in the short run.

As a Dj her style is carried by Electro/Progressive/House grooves in which all her passion and energy can be truly applauded. With a modern sound and all the knowledge and experience held by Dea and her producer The Glitch, together they capture the right mix of elements for festival - big room and club opportunities. D.E.A has created a unique style.

2015 looks forward to a year of successful new releases by D.E.A where she will attempt to conquer the charts on a global scale.