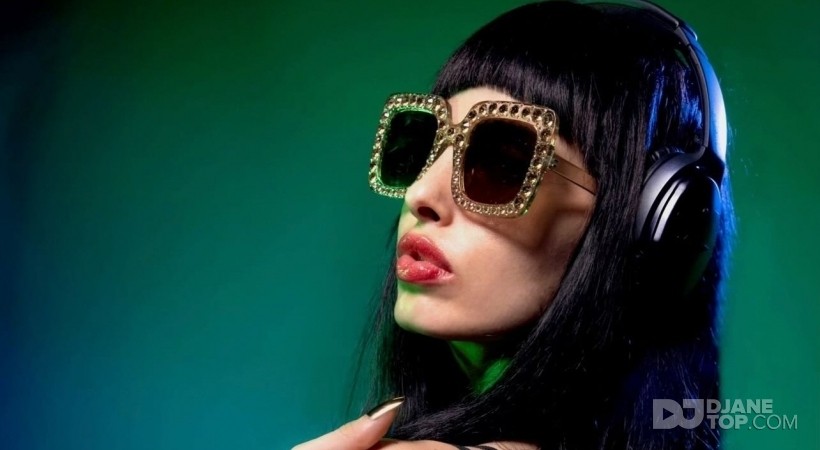 Music Genre: House, Deep House, Progressive House
Dea Magna is an electronic music producer, singer and songwriter based in Los Angeles, California. She started playing piano and songwriting at the age of 6 and continued classical music education for 12 years. Her recent productions feature a fresh blend of Deep House and Progressive House sounds, comparable to Elderbrook, Meduza and CamelPhat.

When it comes to performing, what immediately sets Dea apart from most other DJs and brings additional excitement to her performances are the live elements of singing and piano playing that accompany her DJ sets. Her unique performance style has been appreciated by crowds in both the US and Europe, including cities like Los Angeles, Milan and Belgrade.

Dea’s been featured in articles in DJane Mag, Voyage LA, EKM, Surviving the Golden age, and a number of music blogs. Her most recent single, “Edge” was published on the “Run Free” label.
Earlier last year, she released her self- produced album, “Live Act”, which received many positive reviews by music bloggers, and was shared on over 100 Spotify playlists.

NAGA Mag describes her music as “groovy Deep House, featuring wonderful vocals from Dea Magna, that makes you wanna return to it over again, seeking for those positive vibes.”

EKM comments that “Dea Magna’s vocals are powerful and catchy, the melodic arrangements are impressive and have a cool Stephan Bodzin style, the blend of genres is well-executed, bringing the melodic house and techno genre to the mainstream side with an accessible pop flavor.”

Dea’s new productions are scheduled to be released in the Spring and Summer of 2021.