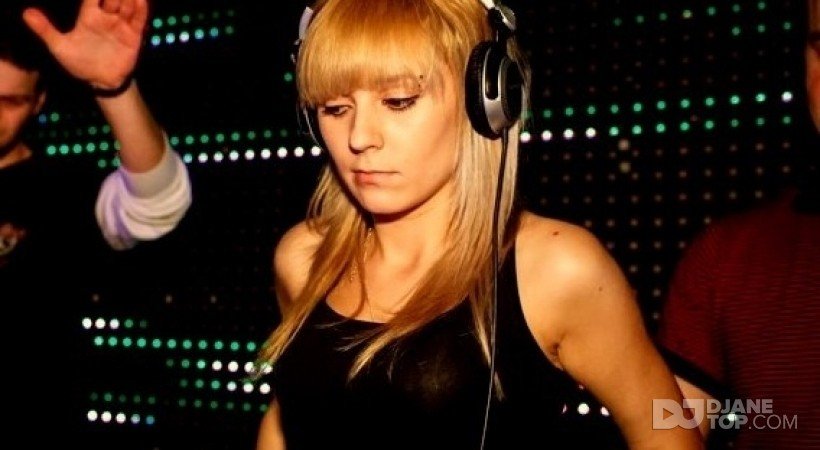 De layna, is a Polish Djane which was born in 1992. She is in love with music since she was child. When she was 18, became a resident djane of M7 Club in Bialystok (Poland), where she had been played a few nights per week from 2010 to 2015.
After, she moved to Australia where she finally was able to buy her own dj equipment. De Layna started making videosets, which she started systemically publish on youtube. Some of them having more than 200,000 views, even if they are strictly in bass (non commercial) music.
In 2016, one of the most popular website about electronic music (www.ftb.pl) prepared article about her mixes and described De Layna as a good mixing djane with impressive music taste.
In 2017, she won the DJ Contest and during holiday in Poland, first time she played gig on festival: "Made In Poland". She also played in few clubs during her one month holiday in Poland.
After, she returned to Australia, and was invited to starting making guest mixes for one of the most popular YouTube channel with electronic music: "Bass House Music", where she publish her bass house music selection.
Real love for the music, honesty and joy that comes from sharing music, makes her mixes more and more appreciated and popular.