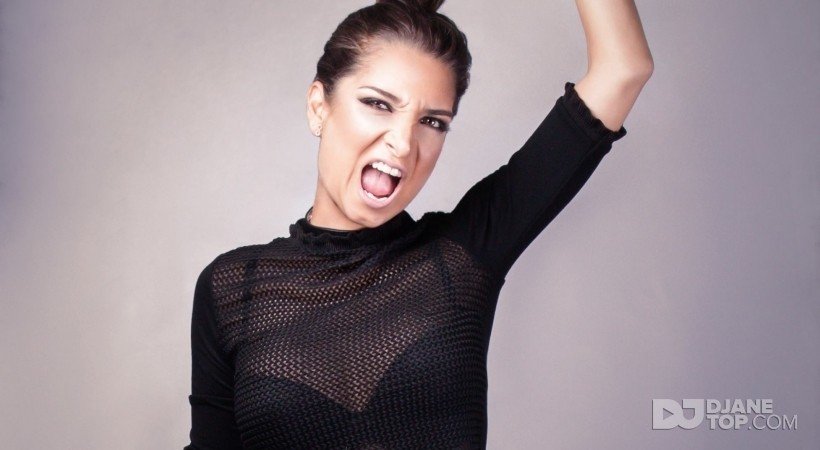 DAZA : Drop / Cult music records/ A Must Have.
Creative Mind & Mental Music
♪ The spirals never stop, they fly to unknown places within the same cosmic dance ♫
Daza Dj/Producer /
Born in Colombia, Based in Germany .
Listening to music was not enough for her creative mind so she began to record some sessions following the lines of Experimental -Techno- minimal -Tech House - Acid Jazz.
In 2006 she finished her creativity studies and moved to Buenos Aires, Argentina, where she specialized in creativity in the underground school and in 2011 she traveled to Ecuador to be a wine brand manager, dj and music producer, participating in different artistic events such as the musicalization of Glow Show for the Aerial Dance Academy at the Sucre-Cuenca Theater, Designer Book, among others. In 2014, DAZA became the CEO and founder of the DROP collective promoting electronic music culture. In 2017 She moved to Germany and in 2018 DAZA participated in the Campus Fest in the parametric design exhibition of architects, she also attended the music workshop in SAE Berlin and also participated creating music for the anniversary of Bauhaus Fest 2018 Yellow Sound.
in 2019 she celebrates a year as resident DJ at the minimal bar in Berlin after listening to her productions and mental sounds, she is invited to be part of the German Rausch label.