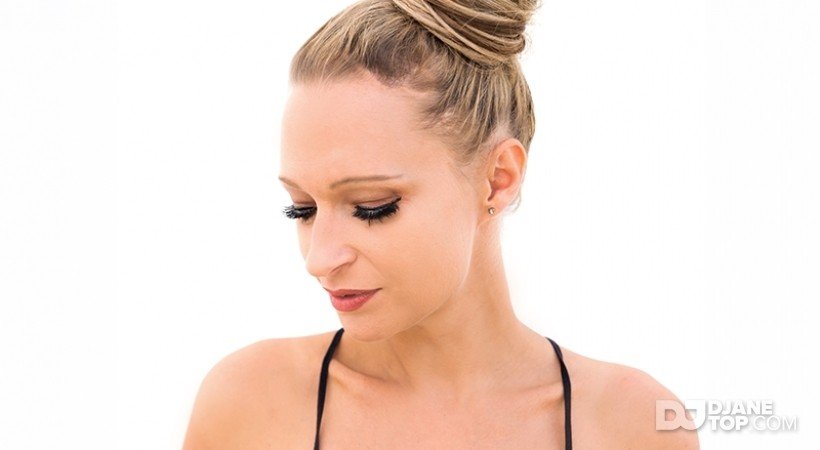 She is the diamond among the female DJs. Danielle Diaz brings your crowd with the finest House Music to an absolute extase. Their selection of hot Tech & Deep House beats as well as the love of the music inspire each week again the clubs in which they bring the players to glow.

With her shows at the world famous Paradise Club Mykonos, Danielle Dia started international. In addition to Carl Cox, Avicii, Afrojack, Dennis Ferrer, Martin Solveig, Markus Schulz, Bob Sinclar and Above & Beyond, to name but a few, you got a great look.

Very quickly followed the call to the Mecca of electronic music. Ibiza was from there to your second home. Weekly shows at Lio (by Pacha Ibiza), at Coco Beach Ibiza, at Sands Ibiza and at the legendary Bora Bora Beach, you quickly became one of the hottest DJans of Party Island No.1. This summer, Danielle Diaz made her debut in the world-famous PACHA Ibiza.

Festivals such as the Ruhr In Love, the Nature One or the One Island Festival - shows in Dubai, Stockholm, Istanbul, Rome, Barcelona or Luxembourg have been important cornerstones of your success in recent months. The club scene celebrates your sound on all the dance floors of this earth.

Your home country Germany is still one of the most important locations and the export country for electronic dance music par excellence. From here, you infiltrate the scene and mix it with your own productions and collaborations over and over again. Their releases on WePLAY, Ibiza World Records, S2G and TONSPIEL once again underscore the international character that you will be able to convey with your versatile productions.

Danielle Diaz is a Deejane with a careful and credible track selection, a lot of heart and sympathy has brought to a great popularity among clubgoers, club owners and organizers.