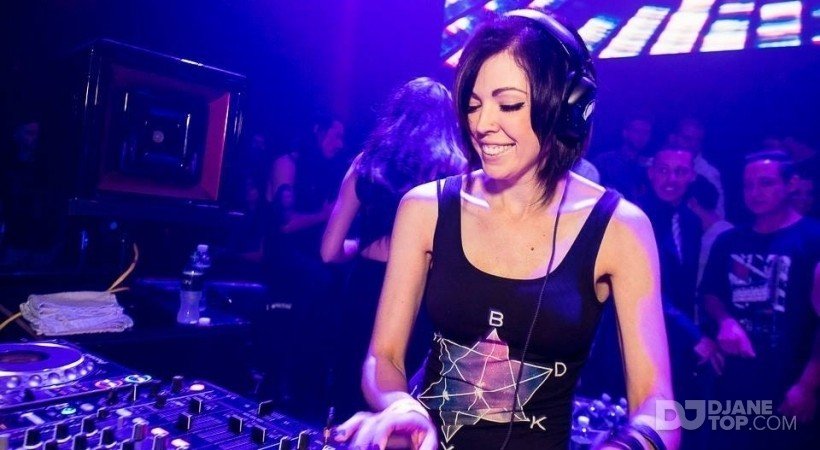 Few in electronic music do as much as Chicago’s Dani Deahl. Counting credits as a DJ, producer, journalist and blogger, Dani’s reach within electro is all encompassing. She’s produced a Billboard charted track, interviewed heavyweights like David Guetta and Tiga for national publications, played Lollapalooza three times and currently runs a successful blog, garnering between 60,000-80,000 visitors a month. And that’s just a sampling.

Born and raised in the city that invented house music, Dani was drawn to the genre at an early age, becoming a DJ and landing her first residencies while still in high school. Since then, she’s expanded into production and quickly made her mark. She’s worked with vocal artists from Sue Cho to Oh Snap! and Whiskey Pete, who lent vocals to the Billboard featured “Poppin Bottles”, her songs have been praised by artists like Diplo, Smalltown DJs and Donald Glaude and signed to prestigious labels Red Stick (a Strictly Rhythm label), Royal One, Dirty Fabric, Atomic Zoo and more.

Dani hasn’t just made her mark with music, but is an established writer as well. Beginning as a contributor for URB Magazine, she was later hired as the House Section Editor and branched out to write for other publications. Since then, she’s also written for Chinashop (Red Bull’s magazine), TimeOut, Mateo, BPM and more, interviewing the top artists in the world, reviewing albums and singles and writing feature articles. Dani also began her own blog, dsquared, in 2009. Featuring artist-approved, high quality downloads for free, she applied her journalism background to the site, offering detailed reviews for the audio posted. The format and music selection quickly garnered a worldwide fan base and the site now boasts between 60,000-80,000 monthly visitors with five staff writers.