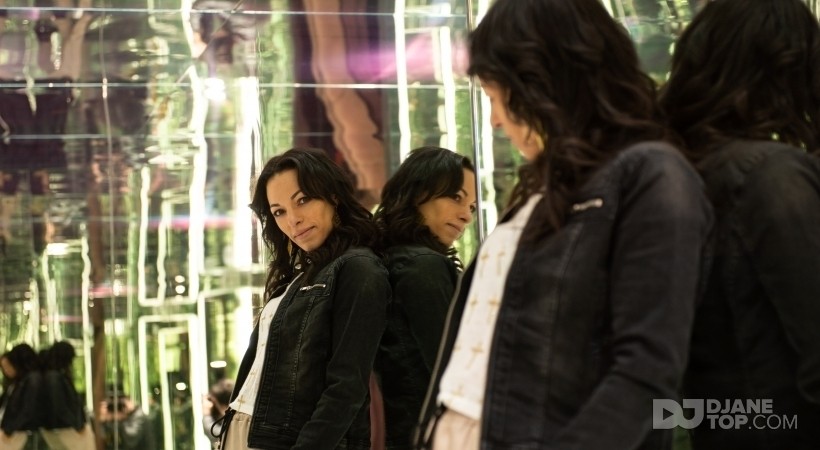 I always knew I loved music. However, my focus on producing and making my own music as well as becoming a DJ began in 2014. This focus was sparked after I took a DJ course in Eindhoven.

After a respectable number of hours spent on practicing, I decided to focus on the music style ‘progressive house’.
But I wanted to do more …

So I partook in my first championship in 2016. I signed up in the ‘NDJK’ – the official Dutch DJ championships – which were held in Limburg. I finished 17th.
Coached and supported by leading Dutch DJ’s, I decided to take part again in the 2017 Dutch DJ Championships. This time I made it to the final with a high overall total score! On December 16, 2017 I finished 1st! This makes me the first female to ever carry the title “Dutch DJ champion”.

The 2019 ‘Queen of Mashup’ championships took place in Mumbai, India in the beautiful Dragonfly Experience Club in Mumbai, India. This event was organized by SOSNiteLife in collaboration with DJANE.

15 participants from all over the world partook in the 4th World DJ Championships for the title of the ‘Queen of Mashups’. DJ Cynthia Laclé represented the Netherlands and proudly finished 2nd runner up, scoring yet another trophy for the Netherlands.