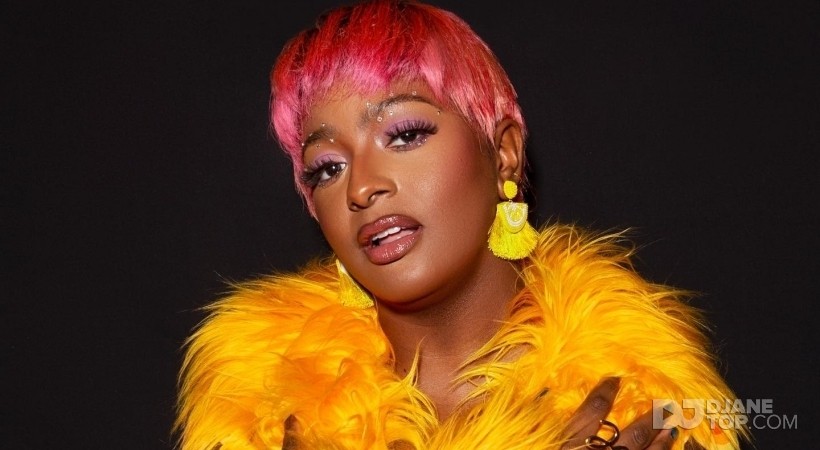 Florence Ifeoluwa Otedola, famously known as DJ Cuppy, is a musician and entrepreneur with a rapidly increasing empire. Born in Lagos, Nigeria in 1992, Cuppy’s musical endeavors began at a young age. By the time she turned 18, whilst attaining a BSc Economics at Kings College London, she was already producing her own tracks and DJing around the world. To this date, Cuppy’s DJ skills have taken her to over 25 countries and she continues to fill dance floors across the globe.

Cuppy’s open-format DJ style and unlimited genre catalogue takes audiences on an exuberant journey. She is praised for her ability to seamlessly fuse commercial hits with innovative remixes, relating with any diverse crowd. With her lovable personality and undeniable hard work ethic, she has quickly risen and continues her pop-cultured supreme lead role as a global pan-African brand.

In 2014, Cuppy released her first compilation House of Cuppy, which saw her pioneer a fresh new sound she dubbed “Neo-Afrobeats” -an electric blend of Tropical House and Afrobeats music. The compilation was launched successfully in London, New York and Lagos, and the following year was succeeded by an 8-country tour, Cuppy Takes Africa, now a TV show on FOX.

Having been featured by the likes of Forbes, Vogue, and the Financial Times, Cuppy has worked with some of the biggest and most exciting international organizations.