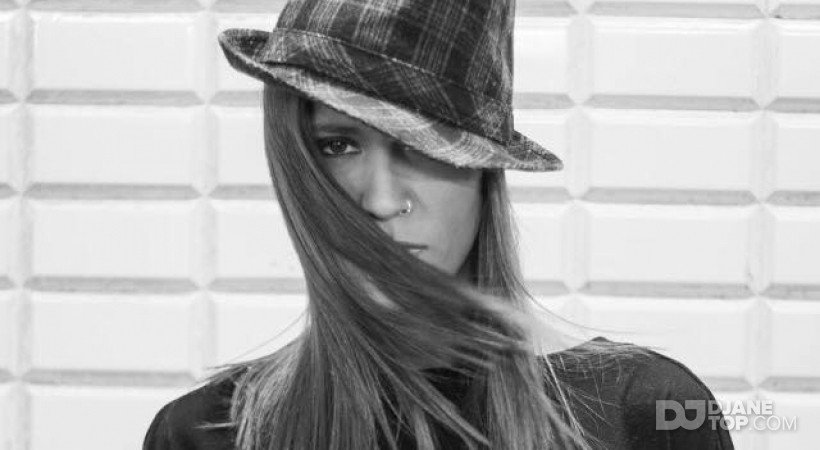 Cristiano Pranto began his adventure through the music world 8 years ago.
What began as a joke among friends at a private party when challenged to mix themes, quickly became a passion.
At the time, between her day job and a career as a mannequin, Cristiana Pranto was often confronted by her closest friends to debut in a booth before the public, which happened, eventually exceeding all expectations.
From there until she started to be asked to play in bars all over the northern part of the country, it was a step - and without anything to make her predict, Cristiana Pranto shows a natural talent, hidden until then, and gradually starts to play in spaces more demanding - where her charisma, musical selection and irreverence lead her to receive very positive reviews from the audience she plays.
With a tremendous desire to evolve, he decides to dedicate himself to 100% to music and after two years he becomes a professional DJ.
With a lot of dedication and persistence, Cristiana Pranto is now one of the revelations of the moment, having already acted in spaces such as: Pedra do Couto, Rock's Club, Swing, Hard Club, Eskada Porto, Teatro Sá da Bandeira, Lottus After Hours, Porto River; and alongside artists such as: Victor Calderone (Usa), Cristian Varela, Dj Vibe, Carlos Manaça Miss Sheila, Frank Maurel, Jiggy, Freshkitos, Magazino, among many others.
In 214 he made his debut on international stages, completing another stage in his career.
In 2016 he makes the summer season in Ibiza, cementing the work he has been developing since the beginning of his career.