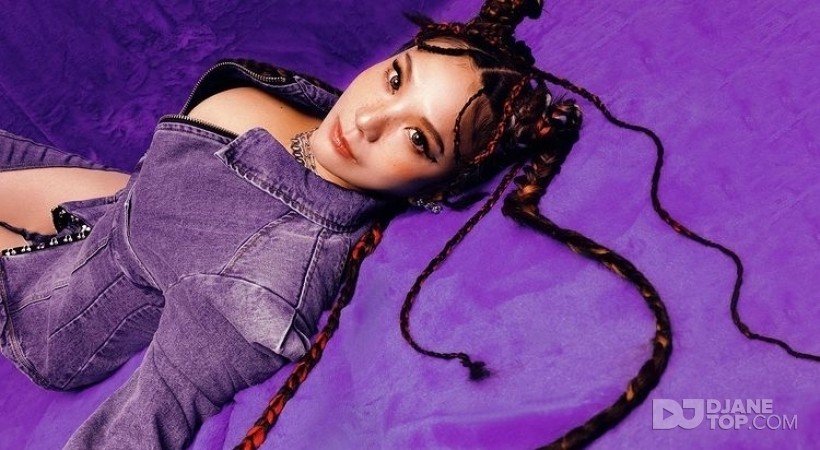 Cookie is the kind of DJ that makes women proud and men swoon.
Then you get to know her a little bit and suddenly it’s the women who are swooning and the men who are proud.
In an industry where females are largely looked at as simply fuel for a market that is built upon and by masculinity,
Cookie has emerged a polished DJ and producer with
an elite ear who also happens to be blessed with a beautiful face.

But what separates her even further from the rest is that she’s done this in a culture where gender is even more divided than those that are in the center of the entire kerfuffle surrounding sexuality. Cookie was in fact one of the first female DJs on the small island of Taiwan over a decade ago when records shops on the isle Formosa were nearly non-existent and all the other girls were conforming to cultural expectations and quietly getting married.

Persistence paid off because now she regularly opens up for DJs like Armin Van Buuren, Paul Van Dyk and Diplo, and also spends her weekend’s jet setting around Asia and playing in its most illustrious clubs.
So when GQ magazine called her Asia’s most beautiful DJ, it was a title that only complemented her finesse and fortunes when it comes to music and makes her a first class example of why sexism in the industry is nothing more than a tenfold cliché.