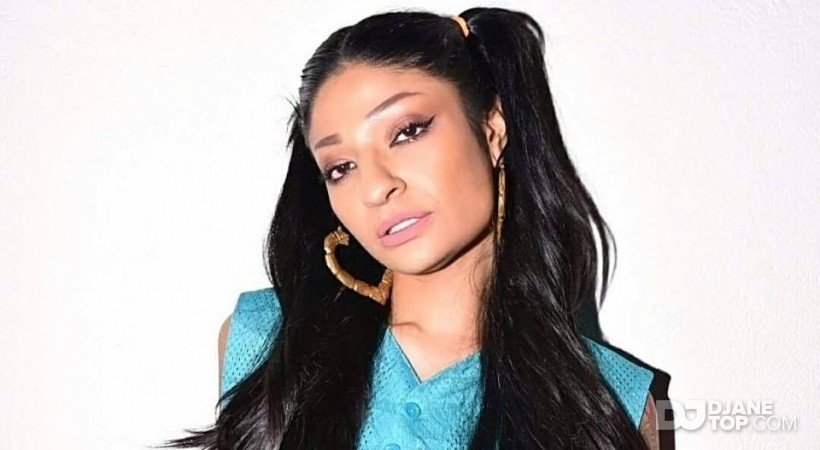 Hailing from Bangkok, Cleo P is considered the Queen of
Trap/HipHop music in Thailand and is well known for her
performance, energy and unique style.

Cleo P has DJed extensively throughout Asia and along side
with a lot of top world DJs including:

When she’s not DJing, Cleo P is also a Music Producer, TV &
Party Host, Presenter and Model with a new campaign coming
out shortly for Nike Asia.
She also is the Co-Founder of Go Grrrls, a monthly all female
Underground Indie Electro night that has been voted
“Number #1 Party” by BKK Magazine