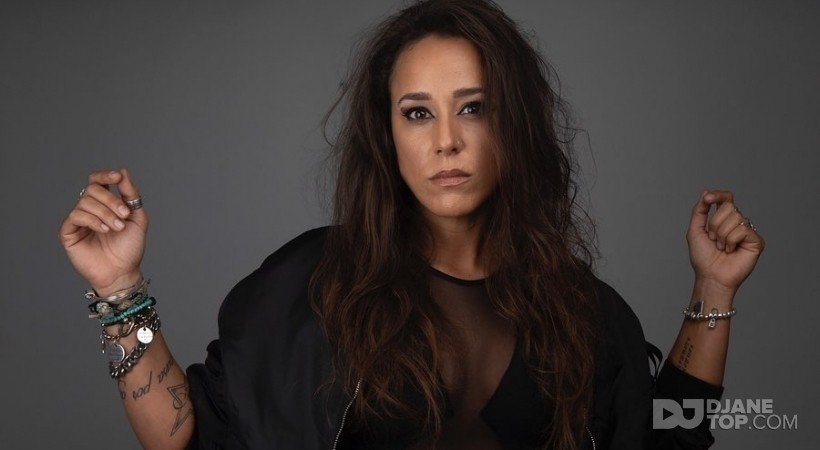 Claudia Tejeda is a Dj and Producer from Malaga with Latin roots, vocation and dedication that complement her high level of professionalism in each of her elaborated sessions. She has performed in some of the most important venues and events nationally and internationally such as, Industrial Copera (Granada, Spain), Florida 135 (Huesca, Spain), Den Stora Förfesten (Stockholm), ElRow Tenerife or Ykon Club (Tenerife , Spain) .

She is also the owner of Clover Records, where many well respected artists have released their tracks. Throughout her career, Claudia has received support from great artists in the scene such as Stefano Noferini, Umek, Luciano, Marco Carola and many other heavyweights.

Her character and personality are demonstrated in abundance in each of her sets obtaining the best feedbacks. Her unique sets where heavy rhythms, a high musical quality and the ability to adapt to the crowd play a key part which has enabled her to succeed very often on the dance floor.

Claudia is currently breaking through the music industry both nationally and internationally at a very quick pace releasing on important labels and playing in many clubs and festivals around the world.