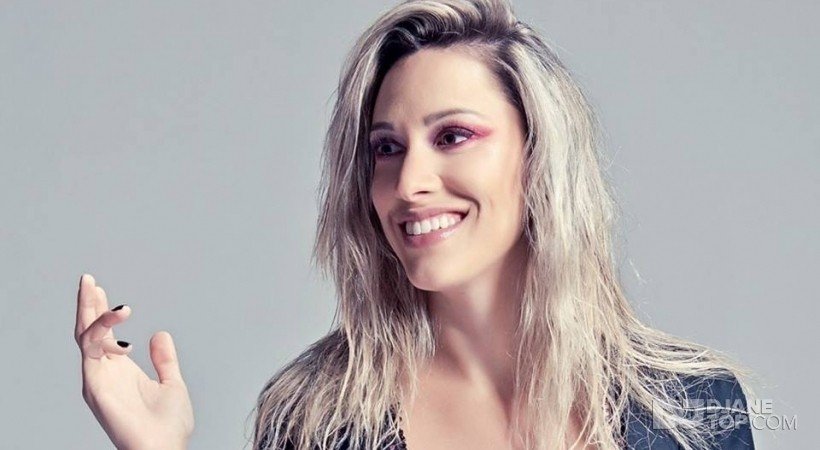 Cla Pessoa appears as one of the most active feminine figures in the electronic scene on the brazilian coast where she perfoms as resident DJ in three of the most important beach clubs: Cafe de La Musique Guarujá, Thai Villa Di Phoenix and CreOula IlhaBela, adding her success performances at Sirena in Maresias, one of the key clubs in Brazil as well.
Her feminine touch showed in sets which vary between house and deep house, made her leave the coast side and tour all around Brazil in special events such as Sao Paolo Fashion Week, Morumbi Station during the World Cup and the main clubs as Pink Elephant, Ballroom and Disco Club, always in line-ups with big names from the electronic music such as Erick Morillo, Fat Boy Slim, Dimitri Vegas & Like Mike, Ricky Ryan, D-Nox & Beckers, Kaskade and YvesV.
Up to date and with refined music taste, Cla Pessoa goes to studio in 2015 and promises to upload her soundcloud with her own remixes, own tracks besides special and fresh new sets.
She will put into practice everything she learned at the famous DJ & Producer School from New York, the Dubspot