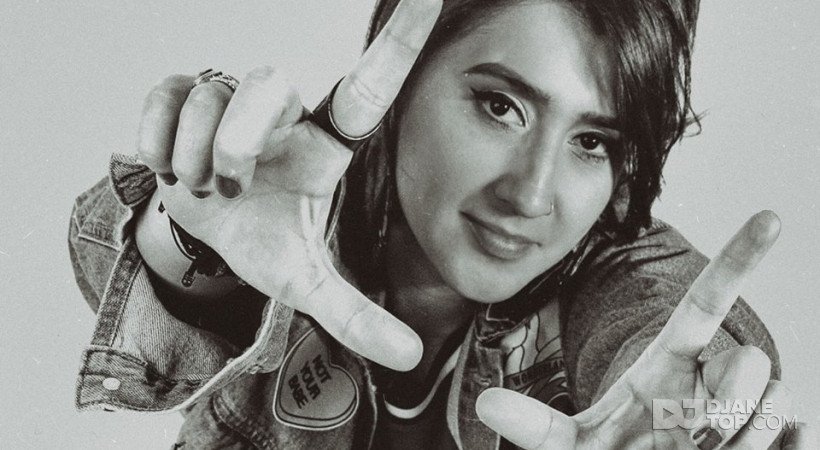 Cinara Martins, better known as DJ Cinara, began his career as a DJ in 2004 in São Paulo.

The Brazilian bi-champion of one of the biggest DJ championships in the world, Red Bull Thre3style, represented Brazil in 2014 in the world final that rolled in Azerbaijan and in 2015 in Tokyo, where he was judged by DJs like Jazzy Jeff, Z-Trip, Shortkut and Skratch Bastid. Cinara was the first woman in Brazil to compete in the world championship final.