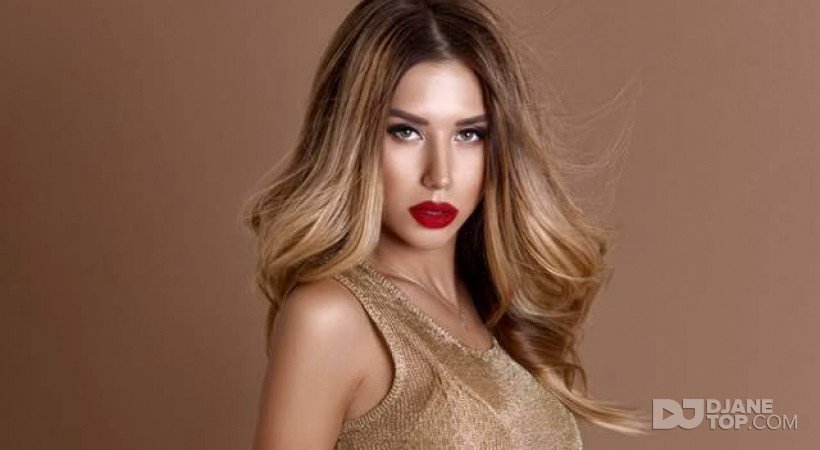 Christy Million is one of the fastest growing female dj in 2016. During last year she performed in some of the best clubs in Italy, France, Thailand, Latvia and many others. Thanks to this, she increased her Facebook followers from 150k to almost 900k!
This summer 2017 she'll be a part of one of the biggest festivals in Spain, Marenostrum, among others.

Christy is also an EDM singer and in January she released her first big release through the legendary label Mixmash Records which reached #26 on Beatport chart!
But she wants more, and is currently working on many different vocal projects with young and talented producers from different countries all around the world.