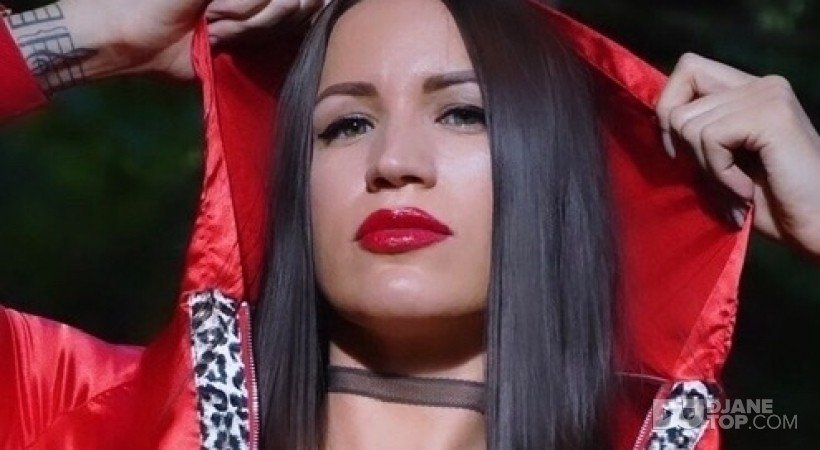 In 2003, she discovered the Electronic Dance Music for the first time and fell in love with its different styles (Trance, Hardstyle, Hardcore, Dirty Dutch, House, etc.).

Passionate about electronic events, she participated in several club nights and festivals in Switzerland and other parts of Europe, especially Holland.

For many years, her desire to learn how to mix has preoccupied her mind. Her passion for electronic music and several meetings with artists has strengthened this idea.

In 2012, she joined the Swiss DJ School at Zoo (MAD). A year later, she realized her dream to mix in clubs, including the MAD in Lausanne.

During the same year, she embarked on the production of music by taking courses at the VR-SCHOOL in Lausanne, with Raphael Volta as teacher. At first, she became familiar with Ableton Live by creating several dynamic bootlegs.

Having a taste for challenges and a thirst for knowledge, she decided to learn how to mix on vinyl and Othello helped to improve her technique and also increase her musical culture.

Defender of the movement "GIRL POWER", she decided to create a 100% female podcast, selecting the best tracks, each with at least a female artist (DJ, producer, singer, etc.). Her podcast is called "The POWER GIRLS show."