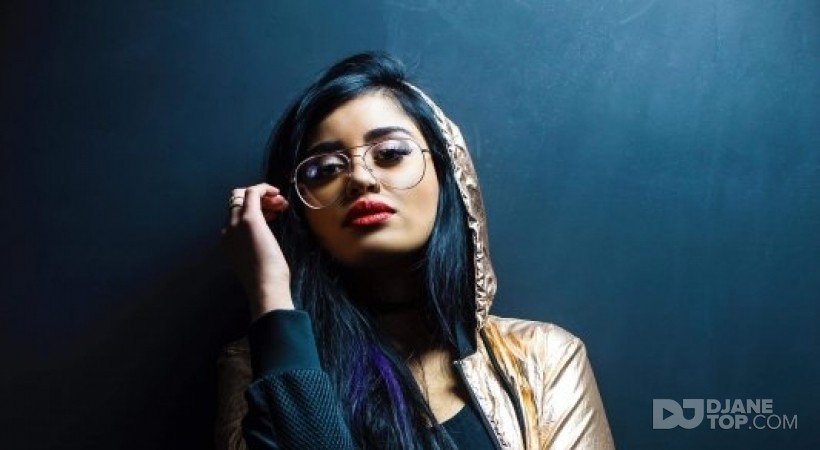 Cherry’s music career began in 2015, playing Dance music while studying fashion full time. By March 2016, she secured her first residency at ’Phat Fridays’, Melbourne’s prestigious and number 1 Celebrity Hotspot at Ms Collins. She has since gained popularity as a Headline DJ, recognised for her unique live vocals during sets and playing weekly at Melbourne’s best venues including: Alumbra, Bond, Crown Level 3, The George, Lux, Club 23, The Emerson and many more. By 2017, Cherry Love has been booked regularly for interstate headline sets at venues such as The Establishment and The Star in Sydney.

Today, Cherry Love is now a household name and well respected DJ. Cherry has supported a string of multi-platinum artists and some of the world’s best DJs such as: OVO, Kid Ink, Ne-yo, Mario, Jay Sean, Drake (after party), Coolio, Mann and more! When she isn’t playing gigs, she is honing in on her talent as a singer and song-writer and can be found in her ‘lab’ writing songs for her first EP, with tracks written and composed by Cherry, plus collaborations with international artists and producers. Cherry carries an impressive instrumental background, having been raised by a family with a strong passion and emphasis in music. Their impact was strongly influential growing up – not only can Cherry DJ, she also is a vocalist, pianist, drummer, producer and songwriter, composing songs for a diversity of genres since the age of 3.