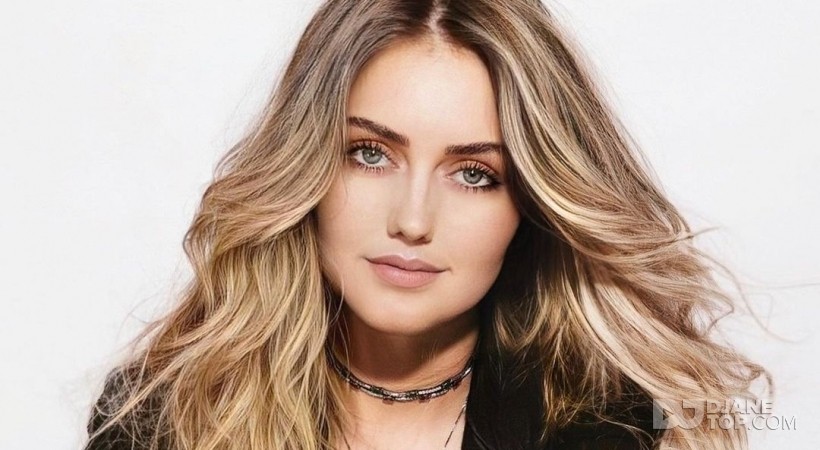 Chelsea grew up in a musical envorinment in a little place in the Netherlands called Someren. Her love for music starts when she’s just little girl. Always singing and dancing around the house. Joining the music school and she played the drums for 5 years. As a teenager she starts singing and often competes in talent competitions when she experiences her first time on a big stage at the age of 12. Within no time Chelsea grows into a beautiful young woman with hopes and dreams for her future. She manages to mesmerize her audience with her voice and dj set as well as her appearance. At the age of 16 she starts performing and is often the supporting act of well-known artists.

In 2007 Chelsea signs a contract under her former artist’s name ‘Chelc-D’, her first record deal. Not too long afterwards she becomes the face of Extrema Outdoor festival in 2009. She performs her debut song ‘Give’ during the final show of the festival. A week later ‘Give’ comes in at #1 in the Dutch single top 100.

The music industry is a fast growing industry so Chelsea keeps developing herself as an artist. From singer to performing artist as so called vocalist/MC. Chelsea starts DJ’ing during her tour in Australia and now combines her DJ sets with live vocals. She writes her own music and performes it live on stage!