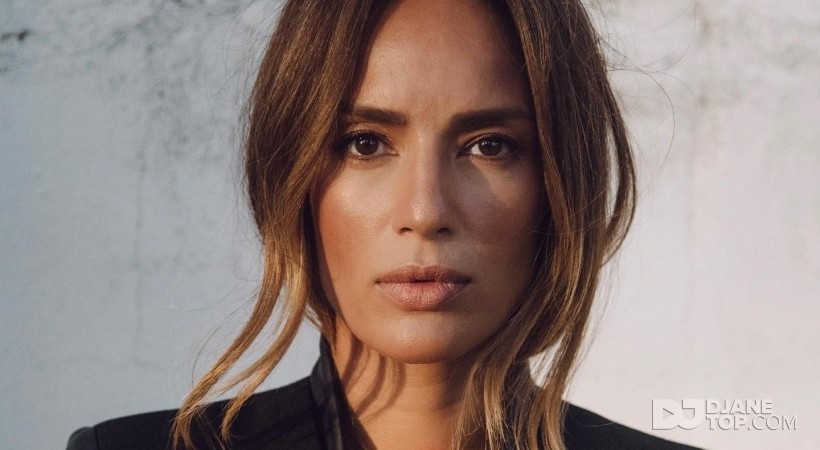 Chelina Manuhutu born in Amsterdam, The Netherlands, is a DJ and Producer.

Chelina Manuhutu is a true performer and a real star.
Despite being surrounded with music in her early life, she found her fortune in the modeling business.
But the true love never walks away.
So in 2011 after ten years of modeling Chelina and the music became professionally bound with each other.
She manifests herself in several occasions at various places all over the world, from Amsterdam to Ibiza to Miami USA.
With her Deep Techhouse sound she puts down a funky and ruff image.

She also spends a lot of time producing music in her own studio.