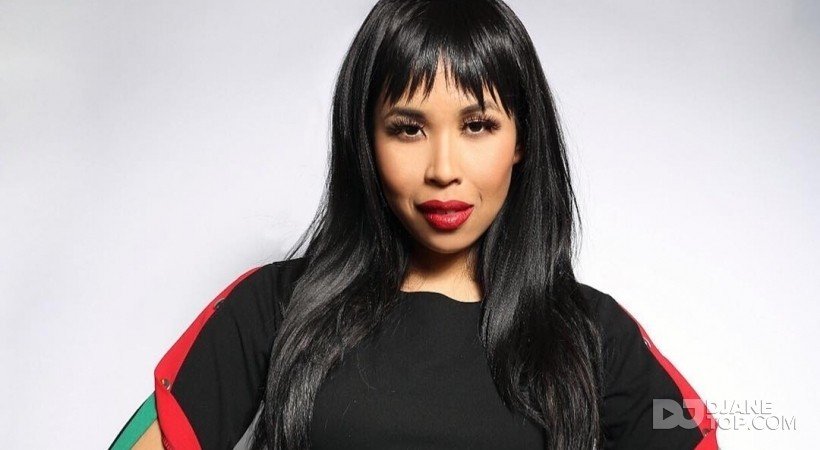 Charissa Jong-Tjien-Fa was born on June 4, 1985 at the AMC in Amsterdam. She grew up in Oss and lived there until she was 18 years old. Her mother has always told her that it is important to obtain a diploma. Charissa has therefore received the highest level of education in all areas. She successfully completed her bilingual VWO education, after which she started studying tax law at the University of Utrecht. Here she has earned her Bachelor's and Master's degree in Tax Law. This gives her the title Master in Law (mr). Now she is working full time as a project manager.

Charissa is not only successful at school and in business life, she also started her own company in January 2010 called DIAMOND ENTERTAINMENT. In her youth she danced herself for a long time and she became Dutch champion several times with her former street dance team R.E.M.I.X.

Naturally, a television career could not be missed without her beautiful CV. In December 2011 she was cast for the beautiful Beijing Express program. This program was broadcast on Net 5 in 2012. This did not do her any harm either, because less than a year later she can already be seen in a new television program. From 4 March 2012 you could see Charissa in the program Cheat On Me on RTL 5! She beca