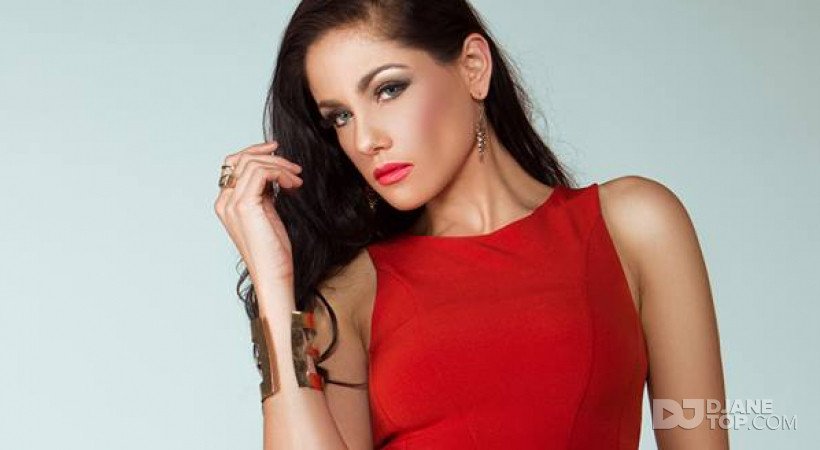 CHANTAL DEWI is an Indonesian Female DJ with Javanese, Moluccan, Dutch and German ancestries. If you happened to have a look at her fabulous figure and thought that this beautiful lady used to be a model, then you are right. She once represented Giorgio Armani, Channel and DKNY on the catwalks. Her pictures cab be mostly seen on the covers of various magazines in cludding FHM Indonesia and she's also appeared on a few television commercials. She was an actress in an Indonesian film once and a model for a video clip of an Indonesian band "Nidji".

DJ CHANTAL DEWI spend many years modelling in cities like Hongkong (Elite Model Hongkong), Singapore, Bangkok (Fled Models Bangkok), Seoul, Amsterdam and Jakarta (Fame Management Jakarta). She had a passion for music when she started to mix songs all by herself back in 2007, amdist her beeing a professional world ciass model. In 2010, she look a DJing short course at 1945 Music Factory (MF) DJ school and eventually signed with 1945 MF Management, marking the start of her DJing career. Her combo of physical beauty and an understandingof progressive and house music are indeed good assets for her. Soon after she joined the 1945 MF Management, bookings request come from all over Indonesia, including some of tol-notch clubs. Numerous music events and festivals also featured her as one of the main perfomers. Her name and fame in the DJ screne is often compared to other Indonesia female DJ's