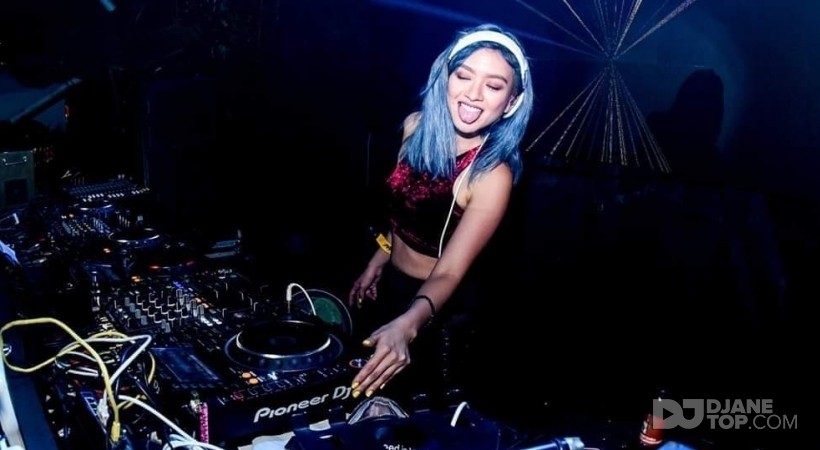 Experimental - Distinctive - Renowned.
DJ CHA-CHA is these and so much more.

She is sure one of the top-notch disc jockeys the country has!
A teacher in profession, she just started her dj career in 2016,
yet she now has four club residencies across the Philippines:
(1) Fallen Angel Bistro owned by a Korean Dj,
(2) Hammer Club BIggest Club in the Philippines
(3) Aqua Beach Club, a five-star hotel/club in Angeles City, Pampanga,
(4) OM Bar Boracay, one of the biggest clubs in Boracay Island.
Her passion in music exudes as she ties the connection between her and the crowd through ensuring that her set has energetic and spot-on music and beats.
She is an enthusiast of refreshing soundscape that brings people together and tight in national festivities such as Ati-atihan in Aklan,
Dilaab Festival in Dumaguete and TTKD in Pampanga, all of which she already played in. Aside from playing her stimulating sets in numerous festivals, she also has been part of the greatest nights of music in Oqtagon which was listed as one of the Top 100 Clubs in the whole world in 2018 and 2019.
Besides, her dj skills are noteworthy not only in the local scene as she already played in the prestigious Sound Club, the biggest club in Cambodia, in 2018.
on 2019 she took Advance DJ Course in Vitamin Academy Bangkok Thailand.
But above all, DJ Chacha wants to be part of your good memories brought about by dazzling nights of music and sound entertainment.