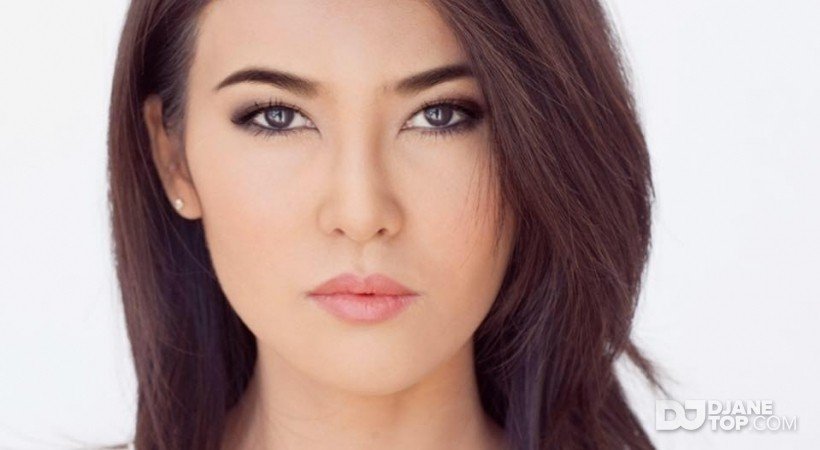 Celeste Siam is no stranger to the international dance music scene, although from Thailand, as a DJ and artist, she made an early impact on the European scene, spending her summers in Ibiza playing at many of the Iconicparties alongside established international stars. It was an apprenticeship that gave her an early indication of the importance in immersing herself in the scene to get the very best out of it

Following her appearance at I.M.S. Asia pacific in Shanghai, debuting at one of Asia's best underground clubs, lola’s, and after she gets set to head back to Europe and to ADE in Amsterdam, where she appeared on two panels , Celeste has been invited for the first Tokyo Dance Music Event and her debut and Asia’sAcclaimed underground club WOMB

Despite having the honor to become the First Asian Artist to receive and International recognition by the TOP 10 OF ASIA AWARD Organization as BEST ASIAN FEMALE DJ, her stamina is in full swing when touring entertaining ravers at some of the best fiestas all over 39 countries worldwide, headlining festivals in South Africa and India or been part of massive events like Road To Ultra or Arcadia, The Revolution Recruits or Axtone, which craved her name and reputation, not only a solid reference for the sound and style she's up for, but for elegance & Balearic understanding when it comes to HouseMusic.

In her spare time, she promotes her own events “ The Ibiza Reunion” and “ life is a pitch” around Asia, which showcase the very best sounds and resident DJs of the white isle. She’s also a crusader against animal cruelty and represents the“ International Human Rights Commission” as their ambassador for peace andHumanity (2015-2016)

Recent highlights include performing at Michelin Galas for the pioneer Metal CoutureArtist, Manuel Albarran, Responsible of creating the looks and wows of Avicii, David Guetta, Martin Garrix, Lady Gaga or Madonna, and with her debut at the iconic Pacha Macau showcasing a new blend of performance and house music.

In the world of clubbing, you can't spell Thailand without stopping to think ofCeleste Siam. Considered the best referent of House Music that Asia has to offer…