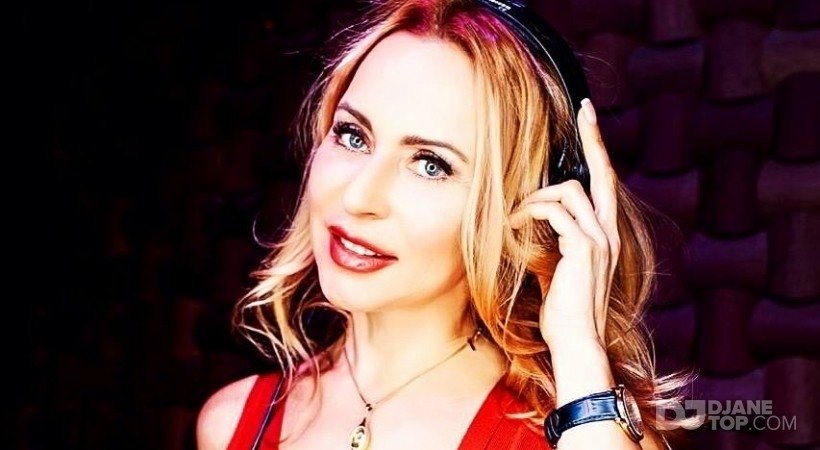 Born in Moscow, Ekaterina (aka Cat Deejane) has become an indispensable part of the Moscow club scene. She is particularly notable as being the first female famous house DJ in Moscow, where she entered the club scene with a permanent position in the legendary club, Titanic.

This was followed by DJ residencies in almost every exclusive and famous club in Moscow - including Jazz Cafe, Garage, Fabrique, Opera, Dyagilev, We are Family, Imperia Lounge, Posh Friends and many others.

In 2005 she founded her own boutique booking agency (Cat Bookings eK) and launched several different projects in Moscow and Russia, for example including a regular event with DJ Antoine called after DJ Antoine's record label, Houseworks, and for some years was a highlight of the Moscow club scene.

She is currently the Resident DJ at one of the finest clubs in Moscow – Dandy Café Moscow and regular guest on Radio Capital Cyprus by Coveri & Donati Radio Show.

She works currently on her own studio productions.