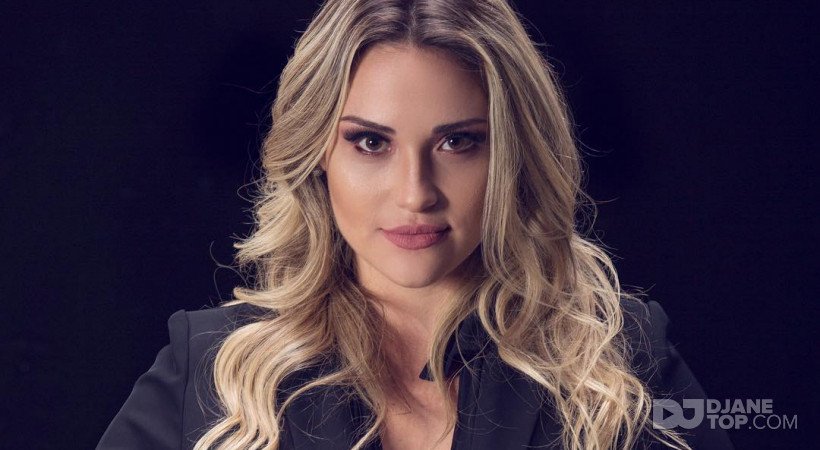 Scored as one of the revelations of the electronic scene by the Chemical Music Festival and Rio Music Conference 2009, Carol Legally enchants the Brazil tracks because of the charisma, style, fluidity and technique with which she leads her sets.
Defining your musical style is difficult because it counts with tremendous feeling of track, being able to go from house to techno in super harmony. The DJ, who for 2 years has been a Boox resident on his most conceptual night, has already shared the pick ups with international big names like Sharam, Steve Angello, Funkangenda, Thomas Gold, Milk & Sugar, Mason and others. Redanka and Jerome Isma Ae melted in praise for the set of the girl. Anderson Noise, Mario Fischetti, Leo Janeiro, Marcelinho CIC and Carlo Dall'Anese are some of the national beasts with whom Carol has already performed.
Much sought after by fashion events, Carol Legally has touched on countless
from brands such as Diesel, Santa Ephigenia, Ed Hardy and
Afghan, with which he has a partnership and a column in his electronic magazine Afghan News, as well as with Onitsuka Tiger and HB Sunglasses.
Seeing her career follow in a meteoric pace, this carioca promises much more for next year!