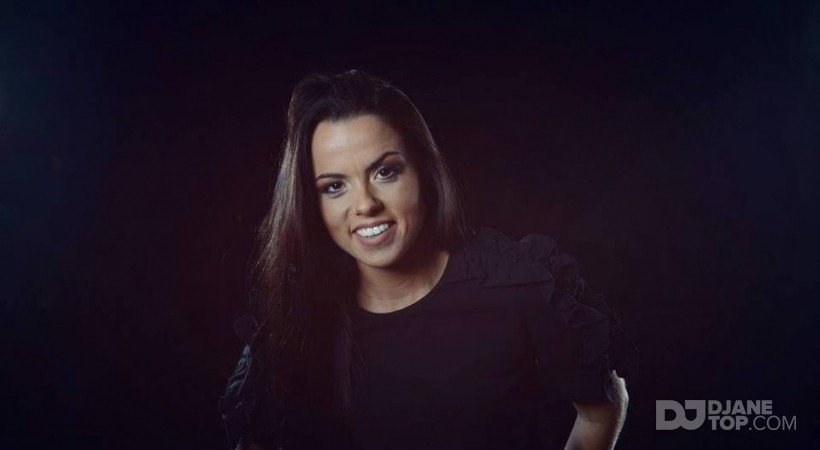 Ana Carolina, Carol'Fairy as is currently known, is a young artist who has been following his way in the music world with great vigor and dedication.
It was in 2010 that took the first steps. He began by taking a short course of deejay in Danceplanet (Porto / Portugal, where she is natural) and can explore their capabilities and can be in touch more often with all the equipment market.
Keeping always working in the world of deejay, it is in 2012, is born his true passion - Hard-Techno.
"It was the beat that messed with my whole body," as she used to say.
Since then she has never stopped. Has come north of Portugal to the south, has left his mark in Spain, France and Slovenia, sharing the booth with the most famous names of the Hard-Techno.
But his journey has just begun, with its ability to exploit the dance floor, and thus can always please their audience, Carol will still give much to talk about.
Awaits a promising and bright future for this young girl.