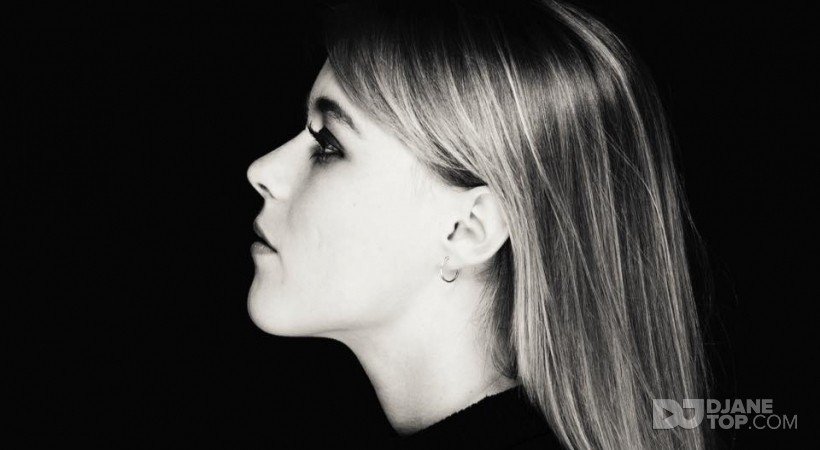 From her childhood, Carmen traveled around the world, gifted by her parents love for variety of cultures, food and music. It did not take long before this so called sociological impact began to bloom and become her life vision. “My music is a reflection of my feelings, it comes from a genuine place that I want people to connect with.“ She started making playlist of several electronic music artists which always strive for uplifting but also flowing sounds through acid, basslines and melodic beauty.
“I was very small, like around six years old and already made playlists in a sequence in which I thought sounded like they formed a story.”

In 2018 she began learning how to control the decks and made a good start. Within two years she already played in several countries and cities like Ibiza (Spain), Crete (Greece), Amsterdam, Assen, Groningen, Leeuwarden (The Netherlands) and more. In 2019 her study at Minerva Popular Culture started so she starts to define and let grow herself as a electronic music artist. “I want to let people feel the energy I can give them by speaking through the music. In this I want to build up a great audience by traveling around the world even more than I already did.”

Carmen Lisa is a Techno artist who knows how to combine beauty with underground so she can give you the hope within darkness. Her uplifting yet storytelling sounds bring you into a mysterious tunnel in which you constantly see the light coming closer.
“Someone ones said to me that I gave him the light he was looking for, this is what I want to hold on the rest of my life by using frequencies.” The fusion of elegance but still straight to the point defines her own spirit and roots. “I come from a place where everyone says ‘just be yourself, you’re crazy enough’ and they just do what they want to do and say. I am very glad of this because it is a great bottom to work from to totally get to know yourself.” Within controlling you by ongoing and contemporary beats but yet still letting you momentarily standing still by what is going on in life through the passion of heavenly melodics. “Lots of things are happening in the world on a bigger scale but also on a personal scale of every individual. By using the perseverance to think about what is going on but still moving forward, I want to show that nothing is impossible to reach.”

Techno with a soul is the perfect description of the music Carmen Lisa plays. “I call it ‘Techno with a Soul’ because I arrange bangers with melodics, breaks and rolling basslines to tell you my story.”