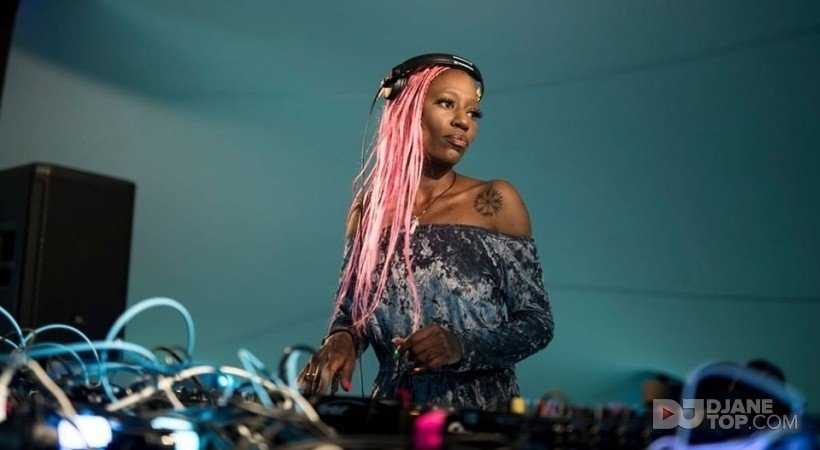 Carla Rose is one of the founders of "The Sync Road" DJ agency in Iceland. Originally from London, Rose started her career in her early twenties when she co-owned ‘Botchit & Scarper’, an independent drum n bass/break beat record label where she oversaw the PR, A&R, Marketing and Artist Liaison. After relocating to Iceland in 2005, Rose became more involved in the underground dance scene, becoming a regular DJ at prominent venues in Reykjavík, Iceland. In 2014 she joined the Secret Solstice team, one of Iceland’s biggest music festivals, performing on the Askur stage and at their first Secret Solstice presents Red Bull silent disco in 2018. Carla Rose also played at ADE Festival 2018.

Inspired by strong women in the music scene she started "The Sync Road" in Iceland to champion the hard work of other like minded individuals and to encourage her daughter and budding artists and DJs to discover their endless potential and success. Known for her infectious energy, dedication to the industry and her constant support for fellow artists and DJs, Rose is the Jamaican ancestry, London raised, adopted Icelandic DJ who is making her mark with her experimental approach to music and her cultivated style, connecting music lovers from different genres.