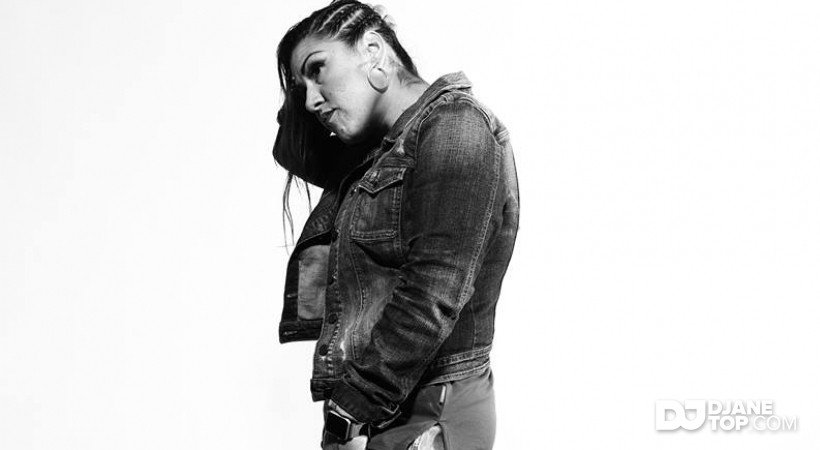 Carisma- her name says it all. Introducing you to what makes Carisma special doesn't just encompass her name, its also her sassy attitude, music savvy, and sharp ear that makes her such an engaging DJ. The Orange County Native stands as the only On-Air female disc jockey in L.A. As well as DJ-ing she maintains a position at Power106 as an event director and is also a leader in breaking new music.

Her diverse music library ranges from Hip Hop and R&B, house, dance, indie, and Top 40. With such a range of musical tastes, it’s her vision of the emerging sonic landscape that proves the common denominator. DJ Carisma manages to carry the torch as one of her region’s biggest DJs now, while remaining committed to watching the music that’s next.


2009 brought Carisma’s biggest break in radio when she secured a permanent on-air role. Impressing both audiences and radio management with her smooth on-air delivery and vibrant, exciting sets, she took full advantage of the opportunity.

Being responsible for breaking many of your favorite artists in the Los Angeles market, Carisma continues to push the flow of new music every Friday (10am-noon) and Saturday (11:45pm-2am). Carisma has also been a key to putting together some of Power 106's largest events & concerts building events from the ground up. Some of the shows include Power House 2009-2012 And Power 106's Cali X-Mas 2009-2012. Before long, she was named Director of the “New At Two” stage for Power 106’s annual mega-concert.

Wednesday nights at 9-11pm Carisma gets all the way hip hop on “Fresh Out The Box” with Power 106’s Yesi Ortiz. The show streams online at www.themixshow.com and features guests like Big Sean, New Boyz, Tyga, YG, Love Rance, Kreayshawn and many more of the industries favorites.

The busy schedule continues while on the road acting as Last Kingz artist Honey Cocaine's official DJ, Carisma finds time to humble her self being a involved with the people. It’s not only a celebrity title Carisma is going for, she continues to be involved and plays a major director role with running one of the biggest fundraising events with local LA, OC & IE high schools and has helped raise over $300,000.00.