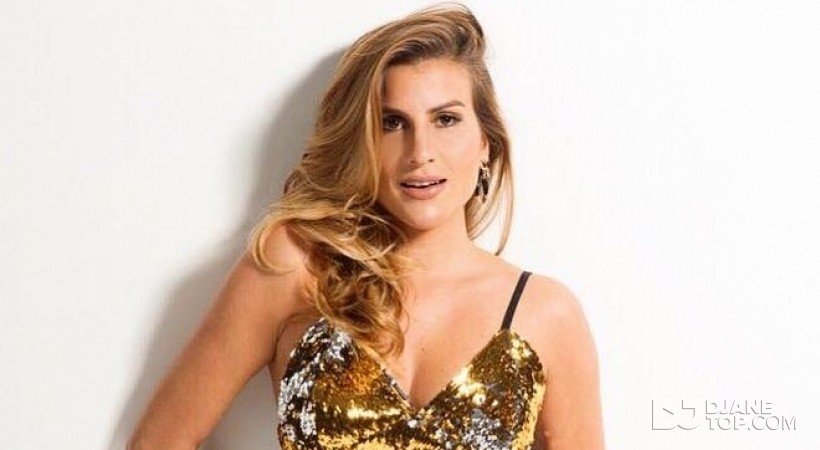 Growing up surrounded by her father’s music and writing original songs for her mother, it came as no surprise with a 20-year-old Cady left home for the streets of Sao Paulo, intent on improving her skills as a DJ and producer. It was a move that catapulted her to the international stage, immersing herself in new sounds, strange locations, different cultures, gradually honing in on the style of house music she champions today.

From a six month tour across the Indian subcontinent for the Kingfisher corporation, to a coveted residency at Set Miami, to regularly performing in front of tens of millions at Festas and Carnivales across South America, Cady’s award-winning prowess in the DJ booth - she scooped DJ Sound’s prestigious ‘Upcoming DJ in the Brazilian Electronic Music Scene’ award - has included highlights like playing alongside Fatboy Slim, performing at NYC Fashion Week, and headlining the Brazilian Festival of Cinema in LA. Her versatility, technique and pure energy continue to push her further and further up that all important billing.

With more new music and tour dates coming across 2018 expect to see much more of this growing Brazilian talent.