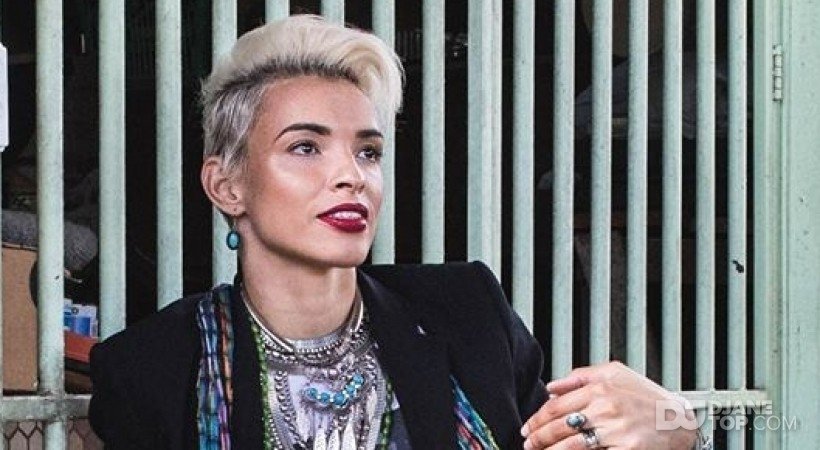 DJ/producer C Futego (Chantal Hewitt) was born in Amsterdam, but started her DJ career in Paramaribo (Suriname, South America), where she now resides.

At a party in December 2012 a friend showed her how to spin. She immediately fell in love with the turn tables and decided that she would become a DJ.

After 6 months of practicing she got her first gig and in four years she has made a name for herself in her hometown Paramaribo, but also had successful gigs abroad : The Netherlands (Amsterdam), United States (San Francisco & Los Angeles), Curaçao and Aruba.

In 2015 she started producing her own music and since then has released two tracks ‘The Heat’ and ‘Real’ with corresponding music videos.
She also has a weekly radio show ‘C Futego Radio’, which airs on the local station Radio 10 Magic fm Saturdays from 23.00 – 00.00 hrs. Listen here for past episodes: https://www.mixcloud.com/cfutego/

Her style can best be described as ‘House with sauce’ (a mix of EDM, (deep)house, trance, pop and techno)