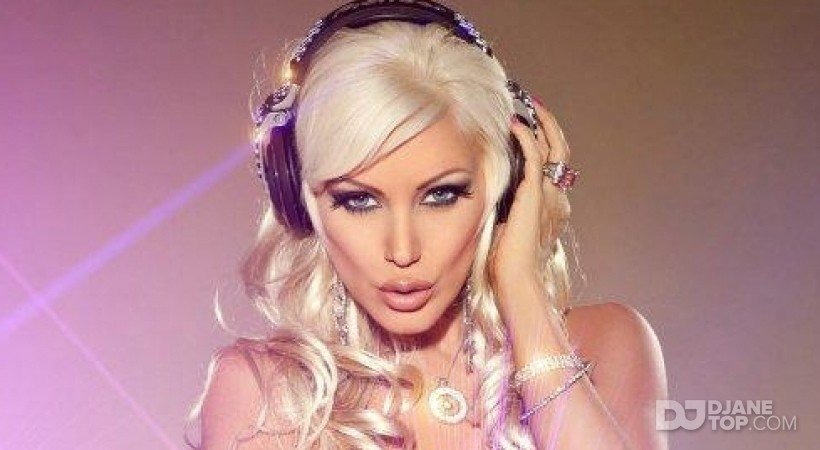 Miss Brittany Andrews is a legendary Hall of Fame icon in the adult industry that has not only successfully crossed over into the mainstream film and television world but now is proving to be a major mover and shaker in the international DJ club scene. She is an all around entertainer who is transcending genres to create her own global music brand.

She has performed extensively in the United States, North & South America, Australia and also has done some successful Asian dates as well. She has been spinning at many high profile mainstream clubs/events such as Webster Hall in NYC, The Player’s Ball in NYC, Amnesia NYC for Exxxotica and the Ultra Music Festival in Miami for Penthouse.

Her achievements this year alone include 15 awards for mainstream films she has produced, genres ranging from horror films to arthouse thrillers. She produced “Crumble” which went on to Cannes Film Festival and has to date won 7 awards, 2 of them for the music score which she helped put together for the film. This year she also has done a numerous amount of television and radio appearances as well.
Miss Andrews is also a Playboy/Penthouse Model as well with over 100 magazine covers. She has been in various mainstream magazines as well such as Cosmopolitan Magazine, Rolling Stone, NY Time Out etc. She is a Two Time Hall of Fame Superstar with a handful of AVN & X-Biz awards, a Best Actress Award from the New York International Film Festival and M.C./Host of several international events in Ibiza, Japan, Dubai and Europe – including hosting and performing at conventions worldwide from Australia to Finland. With her talents ranging from mainstream film, to music, to adult SuperStar she has garnered an extreme amount of fans and followers on Twitter, Facebook and MySpace, Miss Brittany Andrews has become a universal phenomenon.
Always an avid music lover and involved in various aspects of the LA & NY club scenes since the early 90’s, BritStar's journey into the DJ booth began in 2001 when she hosted an upscale club event in Miami where the owner of the venue asked her to “stand and look pretty” in the DJ booth and “pretend” to spin a few songs. Being she had her own DJ set up at her Britco Pictures Studios in LA for years, BritStar INSISTED that she does not do anything half-assed and immediately threw together an improvised pulse pounding 20 minute mix on their sound system. The crowd went absolutely bonkers and loved every minute of it. Thus began BritStars interest in learning all of the proper techniques of DJing and implementing spontaneous Mixes in the DJ booth into her event appearances.
After attending New York’s DUBSPOT for a master certification of Ableton she is starting to produce her own tracks and beats. With several domestic private and public events and International tours under her belt, DJ BritStar is jet setting around the globe with her turntables and taking the international club scene by storm.
“The possibilities are limitless! I have concentrated a lot of energy into putting together something really special and fun for my appearances and tours. I make them mind-blowing live experiences” says BritStar “my love of music and entertaining has lead me to put together mixes of all genres from Tech House, Hard Dance, Dubstep, Progressive House, Nu Disco etc. I love to put together fresh hot experimental mixes from various musical genres to give guests an aural orgasm on the dancefloor!”
We can only imagine what DJ BritStar has in store for 2013 and beyond. Watch this space…