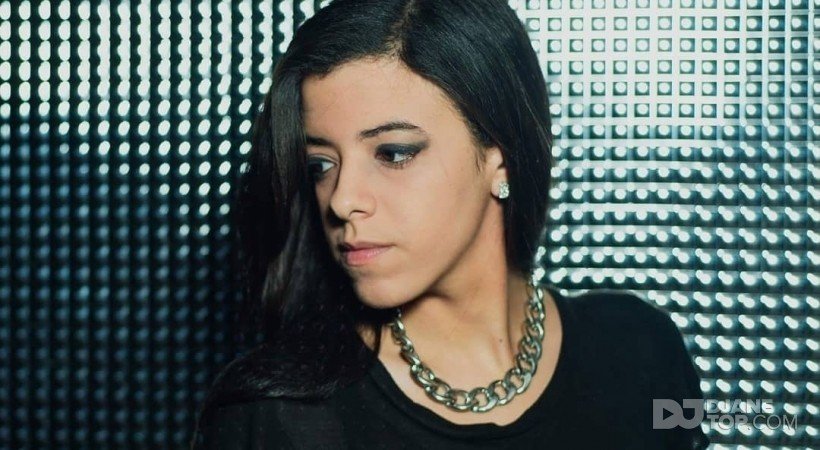 Dj & Producer Brenda M scale rapidly in the underground dance music scene
With her productions and sessions is increasingly a focal point for the new generations as well as being inspiring many.
Since 2011 she has tried to show that passion and perseverance are key to being part of one of the most influential movements in the world, art and music are the engine that drives Brenda M to be what she is today. The sound that distinguishes her has been House music and although over the years has evolved is still present and constant.
Her beginnings in DJs Manuel Miller school and her rapid growth through the years have served to have been present in the best events in the country like the Dominicana Moda, Desalia, Warm up for the famous Nervo Twins, many other varied presentations throughout the area and recently shared cabin with high world renowned DJs such as Sandra Collins and Sonic Future. Besides the many interviews in the most recognized programs of Radio, TV, magazines and newspapers in the country, all this dedication they've taken to get much recognition achieving have entered the Rank # 6 of top 30 of the most important Radio station in the capital of the Dominican Republic for the Remix to "Doob - Put on your Seatbelt."
One of the strongest roles for a current dj is to be a music producer, is why Brenda M since her inception has focused on this so that from his 23 years has had the pleasure to be part of various international and national record labels and in turn she has created his own label called Breathtaking Sounds.
Her experience made her be part of the most iconic movement of the Dominican Republic on events, difussion, promotion and production of underground dance music.
Dr Soleado; is certainly a project that has taken the real meaning of what our art is since 2010 by the hands of its creator Luk Follin in the country's most important tourist destination: Punta Cana.

In December 2014 becomes resident of Gabi Beach, Paradisus Palma Real and is projected onto the scene as one of the few female figures currently present and in turn the only producer of its kind. This course continues his career as a resident of the first underground music club in the country: Vibe Club Punta Cana with his fellows Luk Follin, Felipe Alemais and Caribbean Zoul , plus residences in Chic Punta Cana, Huracan Café and Pearl Punta Cana.