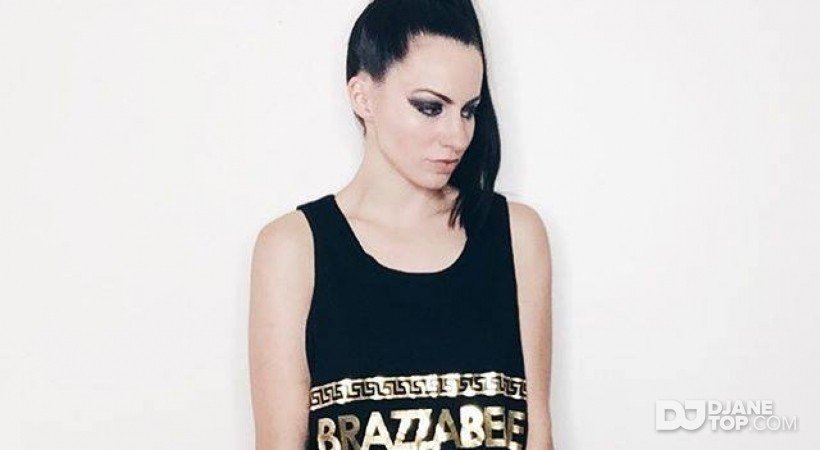 Boots Bowles, better known as Brazzabelle, is an American DJ & producer based out of Los Angeles, CA. Originally from Cave Creek, AZ, Brazzabelle began DJing in 2010. By 2011 she released her first debut production “Break Your Body”, was named a “leading woman in nightlife by 944 Magazine, and earned residencies at Southern California’s biggest clubs. By 2013 she was asked to be the Official DJ of The Young Hollywood Awards that aired live on national television and went on to play the Mainstages of EDC Puerto Rico and Electric Zoo New York. Brazzabelle continued to prove her credibility as a producer by earning official remixes from Elliphant and Skrillex, Crystal Fighters, and Gentlemen Hall as well as curating her hugely successful “Festival Remix” series. Her festival remix of Haddaway’s “What Is Love” charted #1 on ThisSongSlaps.com as well as DJCity.com and became a staple in many of her peers DJ sets in 2014 including Adventure Club.

Brazzabelle’s momentum picked up even more in 2014 when she landed the campaign for Sol Republic’s new in ear headphone the “Relays” and subsequently created the phenomenon of Ravercise with her parody of the youtube hit “Prancercise”. The overwhelming response to Ravercise lead to the creation of her branded mix series as well as a quirky viral hybrid dance sensation. She was also named an artist to watch in 2014 by the BPM Netowrk, The DJ List, Electric Family, and Dance Music Northwest. As well as caught the attention of Martin Solveig who invited her to support his US tour dates and eventually became one of her mentors.