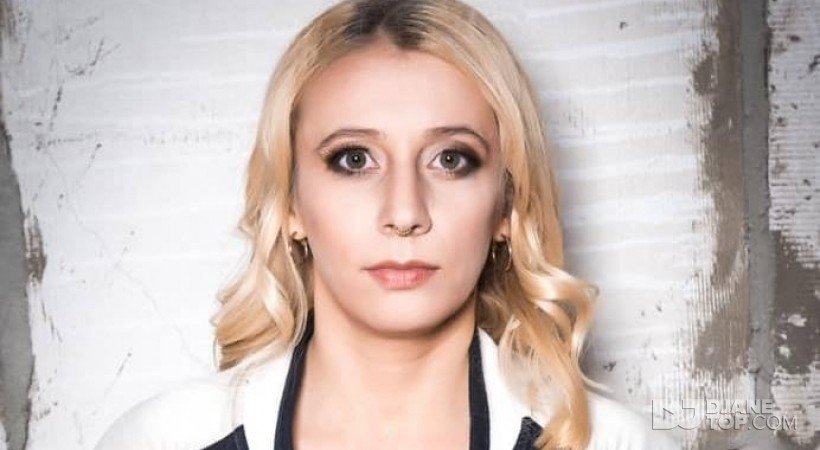 Russian-born Anya Gerasimova aka Bompe may have only begun her love-affair with electronic music five years ago, but she has already come on leaps and bounds as an artist. It all started with a pair of Technics and a rapidly-developing enthusiasm for collecting a diverse array of records, spanning the length and breadth of all that is captured eternally on wax.

Bompe’s musical style is influenced by her passion for soul, funk, Chicago house, disco, dubstep, dnb, jungle, breaks and electronica. Crafting and playing a blend of house and tech, she is not shy about showcasing her creative side and including other genres within her work.

When she initially moved to London, Bompe embraced the capital’s nightlife culture and rich rave culture. Frequently getting lost in the city’s most renowned club spaces and absorbing the creativity of some of the biggest artists in the industry on a regular basis, it began to build a solid platform her own musical efforts.

Bompe is a regular performer at venues such as Ministry of Sound, Shoreditch Platform, Electric Brixton, Rye Wax, Exit Bar, Gigalum and more. She is also a monthly resident on Music Box Radio and has appeared on both Hoxton FM and Threads Radio.

Outside of the club space, Bompe has invested her efforts into production with signings on Pops and Crackles as well as East Recordings. She currently finds herself sat nicely on top of several finished records and a steady flow of London bookings, to boot. Slowly finding her way onto the radar of many, Bompe is a name that you will no doubt become increasingly familiar with in the not too distant future.