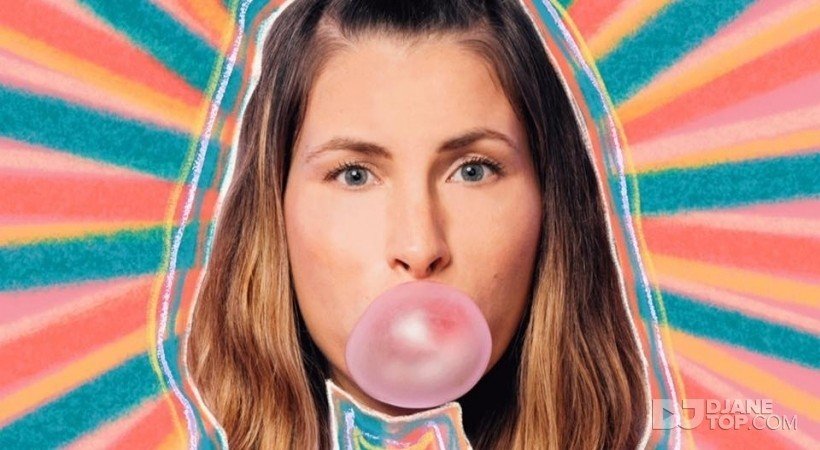 By their calculations, Anstascia and Vivie Ann have more than 100 years of raving experience. Sure, the pair met in Montreal in 2008. But as anyone who's been to Nevada's Black Rock Desert will tell you, Burning Man years are like dog years, and by that measure, Blond:ish has been together for a lifetime.

As a youngster growing up in Canada, Vivie Ann aspired to be a computer hacker. Equally unique in her goals, Anstascia sought the acceptance of nerds. Both say they failed miserably. Eventually, their broken-heart trails converged and they created a midweek party in Montreal. Every Wednesday, they would promote, party, and DJ at the nightclub Cherry.

These days, Viv and Anstascia are savy travelers. Their original productions and DJ sets are inspired, in part, by their travels and spiritual encounters. Tribal dudes chant and hum on the duo's new track, “Moonbow.” Dave Gahan, lead singer of Depeche Mode, provides the vocals in Blond:ish's remix of the legendary English band's “Should Be Higher.” Plus, they're driven to share their passion with the world, one listener at a time. “A lot of people have never heard of us. Some people don’t take us seriously," Anstascia says. "We’re doing our best to show that our music speaks for itself.”

In 2015 they released their album ‘Welcome to the Present’ on Kompakt Records. The LPs journey of field recordings, traditional instruments and polyglot vocals results in a masterfully crafted, intoxicating soundscape unlike any other debut album out there. It only served to further their musical journey.

2017 sees remixes for DJ Sabo, a Modular Project remix of their classic Wizard of Love, ‘Moonbow’ on Monkey Safari’s Homage label, as well as more new original music to come throughout the year. It is also the year they launch ABRACADABRA, their own event series and label which had its test run in Tulum January 2017 and will spend the season leaving its mark on Scorpios, Mykonos for 6 weeks of the summer.