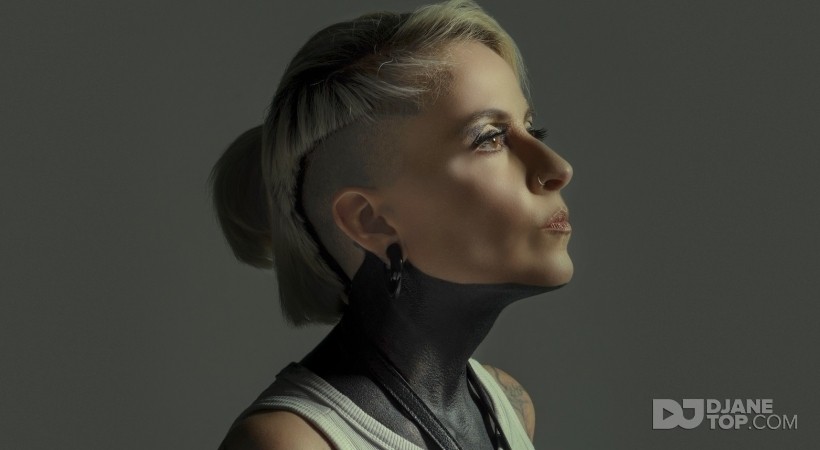 Born into this world with a love for all things creative, it was only a matter of time before
we saw BLANCAh spread her wings and shine on an international level. This Brazilian
artist started her professional music career as a DJ, back in 2000. Since then, her
natural talent and interests have quickly progressed allowing her the opportunity to
explore and refine her skills. She is often found touring Europe and Brazil, often giving
live vocal performances to compliment her DJ sets.
In 2014, BLANCAh embarked on her biggest year and joined forces with Steyoyoke.
Since becoming a member of the Berlin based record label, BLANCAh has built a solid
path in music production by delivering a continuum of highly acclaimed releases. She
defines her musical identity through melodic compositions, often featuring her signature
dark quirky soundscapes. Her music is clearly a reflection of her love for all things
strange and wonderful. Both remixing as well as composing her own songs, her work
always depicts her sensitivity and versatility, which combines to create a unique
essence and form of self-expression. It comes as no surprise that in 2016 BLANCAh
was awarded at the “Rio Music Conference”, winning the highly esteemed, “Revelation
Of The Year” award.

As a matured artist, BLANCAh is now well established and has cemented her music
identity with a multitude of skill and talent. Her commitment to stay true to her roots, has
really pushed her need for creative expansion and has in fact, strengthened her ability to
stand out from the crowd.