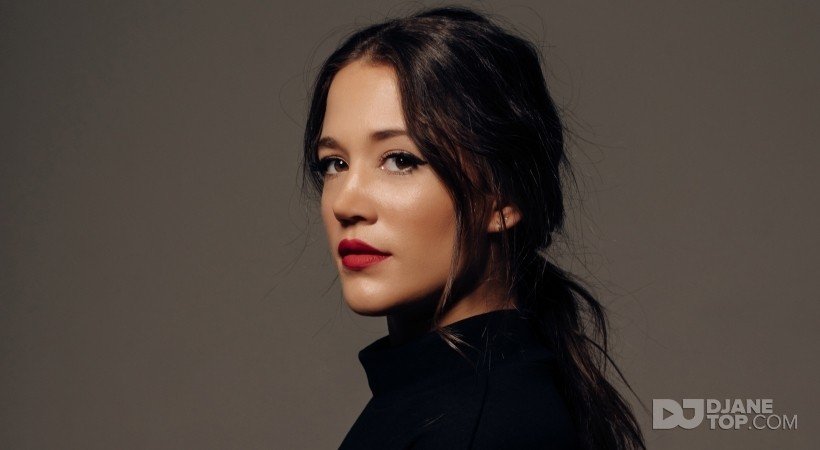 Blanca Ross has been working since 2012 to make her own mark on this generation of electronic music. After a while studying and exploring different genres, her style has developed into a deeper fusion of electronic, techno and trance music.

She has been performing in many of the most important venues all across the national and international territory such as Fabrik Madrid, Benimussa Park Ibiza, Sala Apolo Barcelona, Opium Barcelona, and big festivals like Comarea Experience Galicia, Brunch in The Park Barcelona, Dreambeach Villaricos. She’s currently being resident in one of the most famous #techno clubs in Barcelona: City Hall.

This background has given her the chance to share the stage with artists like Edu Imbernoon, Technasia, Fatboy Slim, 2manydjs, Carl Craig, Andres Campo, Carlo Lio, Fatima Haji and many more.

2019 has been a truly groundbreaking year for Blanca with the release of her first EP “Open Spaces” at Substeal Records, exposing the new version of herself. She’s now working on create her own sound and preparing a live set to show her most artistic side.