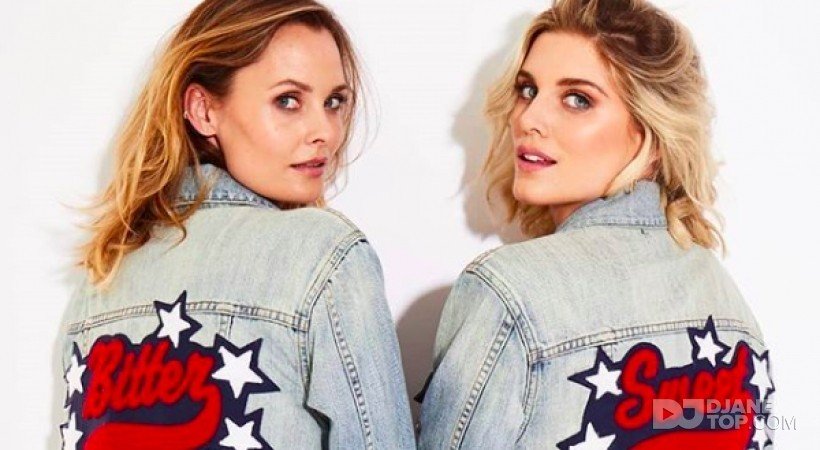 The BitterSweet DJ’s are a female DJ duo made up of British TV and Radio presenters Ashley James and Charlotte de Carle.

They’ve performed sets for global brands such as Dior, Maybelline, Samsung, Rimmel, Missguided, Cosmopolitan, and the prestigious Glamour Awards. They are also the official DJ’s for the Global Gift Gala, a charity foundation whose patron is Eva Longoria.

Their slick mixing and blend of old and new school tunes has seen them perform at private parties, weddings, and clubs around the world: from London, to Marbella, Cannes, Dubai, Madrid, and Ibiza.
The girls have gained a lot of attention as DJ’s and have secured editorial features in Notion Magazine, 1883 magazine, the Untitled Magazine, and Debut Magazine.