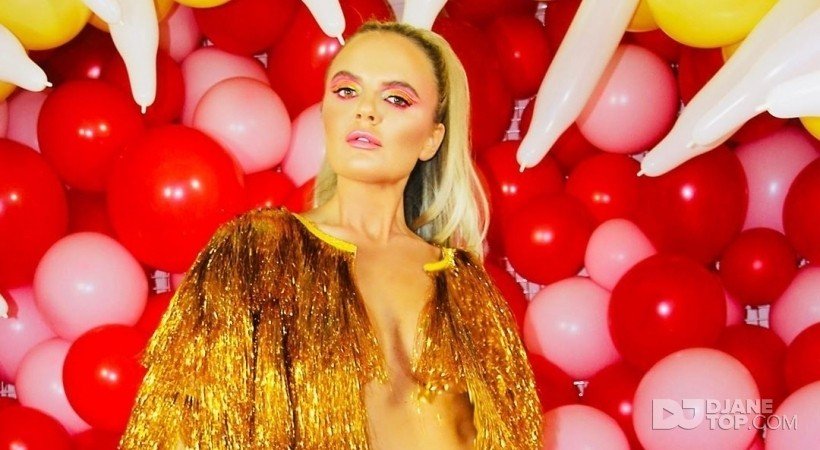 Sin Sundays’ held their first event in Liverpool in 2009/2010 and since then have delivered the finest party experiences in exclusive venues across the world.

Since first opening their doors in a local Liverpool nightclub, business partners and DJ’s Chris Wright and Billie Clements have smashed the serene Sunday tradition.

It was when Sin Sundays made their Ibiza debut in 2011 that Sin Sundays officially made its name and way onto every party calendar. The renowned Liverpool night took its love and knowledge of music and entertainment to the white island, and became an overnight sensation.
After establishing their glamorous and creative format Sin Sundays moved from the famous Bora Bora beach into Ocean Club Ibiza for a one-off extravaganza in 2012.

From then Sin Sundays took over Ocean Club Ibiza once a month armed with aerialists, saxophonists and skilled performers, with the venue proving to be the perfect backdrop to an ultimate and unique experience.

As well as returning to its spiritual home of Ibiza every summer, Sin Sundays’ have also held after parties for Amsterdam’s, Sensation White and Belgium’s, Tomorrowland festival. The brand have also hosted events in Marbella and Abu Dhabi, taking their guests on a journey through all genres of music.

Wherever the venue, Sin Sundays promises to bring its famous and distinctive sound and impressive creations.