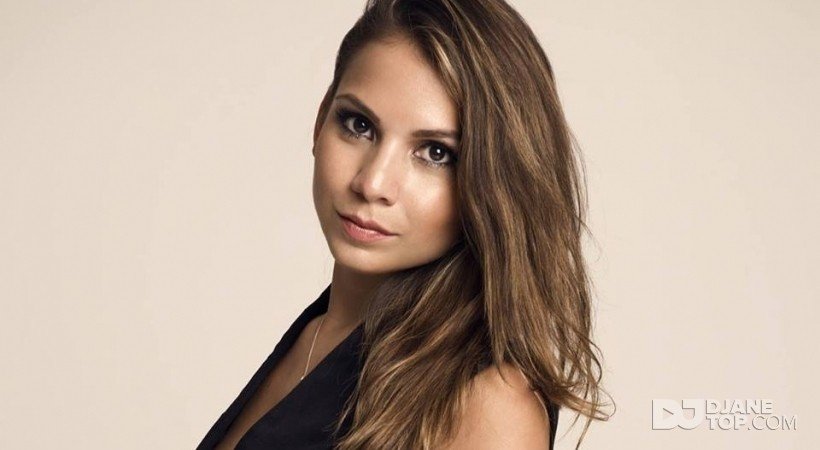 Bianca Polner aka DJane Bianca PoRo was born to a mexican mother and an austrian father in Vienna in 1988. Raised in a musical environment, she learned to play musical instruments at childhood.
PoRo worked in a number of roles before her music career but as she has always been fascinated by the music scene she got involved by her DJ friends .
In 2015 she tried to mix some tracks and suddenly DJane Bianca PoRo was born. Because of her enthusiasm and her talent she was supported by various colleagues and club managers and so she got the opportunity to prove her sense of music to the public.
Very quick she became the resident DJane of famous clubs like Box Club (Hilton Hotel) and Graben30 in the heart of Vienna. She also played in various popular clubs in Austria, Egypt, Switzerland and Serbia. Over the time she became an essential element of the austrian house music scene.
PoRo also played for famous labels like Brandnite TV, Musical Collective, WIENER TANZ FREUNDE & Sweet Pacha Barcelona.
And even though House Music is not „the conventional" radio music in Austria, PoRo managed to put on some massive sounds playing her set Live at FM4´s Digital Konfusion Radioshow ,which is the 3rd biggest Radio station in Austria, listened by some hundred thousands of people each day.
Bianca is one of only a few official endorsers of the most famous DJ-equipment store in Austria, friendlyhouse.at. That’s why she is always up to date when it comes to new technologies.
Being a productive member of the DJ scene she will also attend the official Pioneer DJ Academy (Plastic Academia) in July 2018 in Barcelona to have the latest knowledge for existing and upcoming Pioneer gear.