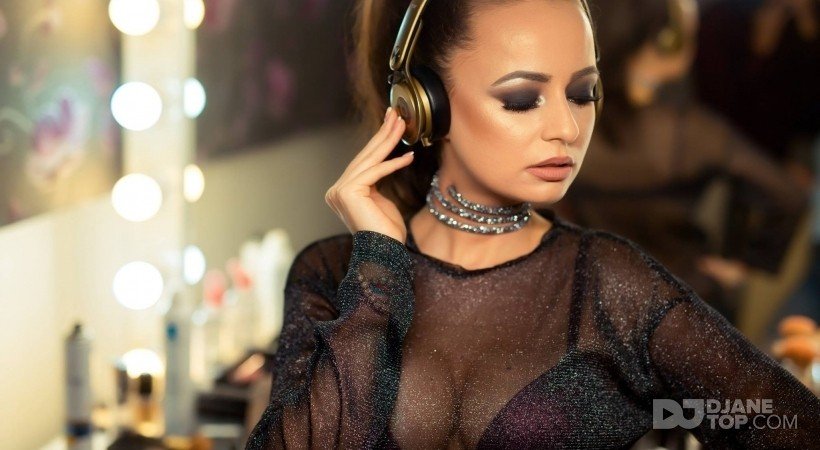 Balancing cutting edge fashion shows with hands-in-the-air headline festival slots, DJ Bia is one of the hottest properties on the house market in the US(Los Angeles&Las Vegas) & Middle East.
Making her debut DJ gig in Los Angeles, Bia quickly progressed up the ranks, making guest appearances at world-renowned hot spots Pour Vous and Viper Room,Avalon ,Catch one before making the move to the UAE to take up several DJ residencies.

Formerly the DJ at the Dubai Polo and Equestrian Club, she currently holds down city crisscrossing residencies in Dubai, including the poolside Nikki Beach, Nippon Bottle, Dusit Thani, laidback lounge Cuba Bar where she soundtracks the setting Arabian sun with a blend of Balearic beats and deep house. She’s equally at home on a big stage. She made her DJ debut at the Real Madrid stadium 8 years ago, and is a big draw in Oman: in 2016 she was booked to play Oman’s biggest ever dance music festival, with a return visit confirmed in 2017 to play at Wet Republik. DJ BIA has recently returned from Doha where she played at Illusion, the city’s biggest and best club, while she also played alongside US rapper Fuse ODG and was commissioned to play the Dubai World Cup after-party, a world famous event with over 30,000 race-goers. But it’s her ability to work the crowds at private parties that sees her diary packed months in advance. In the past year, she’s played for the Ferrari Owner’s Club on their annual yacht party, opened for Akon at the Italian Embassy as well as composing the music for the Miss India 2017 fashion show. And that’s alongside her regular work for Dior, Dolce & Gabbana and Guerlain and her recent show soundtracking the Alice In Wonderland exhibition at d3. Versatile, ambitious and with an ear for matching music to the crowd and venue, expect to hear a lot more from DJ BIA in the near future.
In 2019 the Asian market opened up for DJ Bia and she performed in India-The Hong Kong club,Saudi Arabia,Egypt- royal family,Indonesia. On Nye’s eve Dj Bia headlined the biggest Ras Al Khaimah’s festival that hosted over 40 000 people in one night and entered the world’s Guiness Book for it’s spectacular firework display.