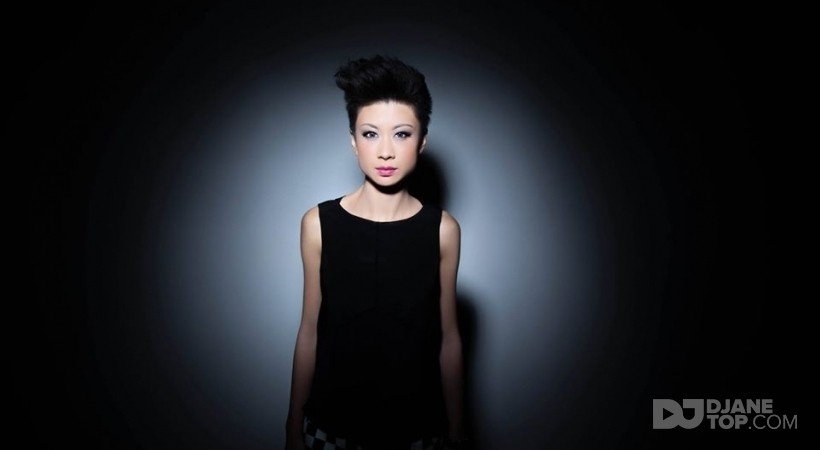 DJ Bexie is one of the most promising and glamorous DJ to rise out of Melbourne. Having being exposed to music at a young age, she is no stranger to music and has always dreamt to share music with the world.

Naturally drawn to clubs, DJ Bexie had a burning desire to get behind the decks. Little did she know that all it would take is one good leap of faith to turn that dream into reality. It didn’t take long for her to embrace her new passion behind the decks and she soon began appearing in clubs throughout Melbourne at highly renowned institutions such as Seven Nightclub, Eve Nightclub, CQ, Trak, Billboards, Ladida, Fusion, Level 3 Crown to name a few.

For this chic energetic DJ, there are no limits when it comes to her performance on stage as she illuminates the stage and leaves dance floors in awe. When she’s Djing, nothing else in this world matters except the music she’s playing and the people she’s rocking on the dance floor. She has created her own following wherever she goes.

DJ Bexie has her targets set high. The club scene is in for a fresh face to take control of the dance floor with some big electro house, edm, bangers, big room and club pumping tunes.

DJ Bexie has recently begun appearing in clubs in Asia and played at high profile festival jams such as Stereosonic and Future Music Festival & Ultraglow in Australia. There is no doubt that you will see more of DJ Bexie!