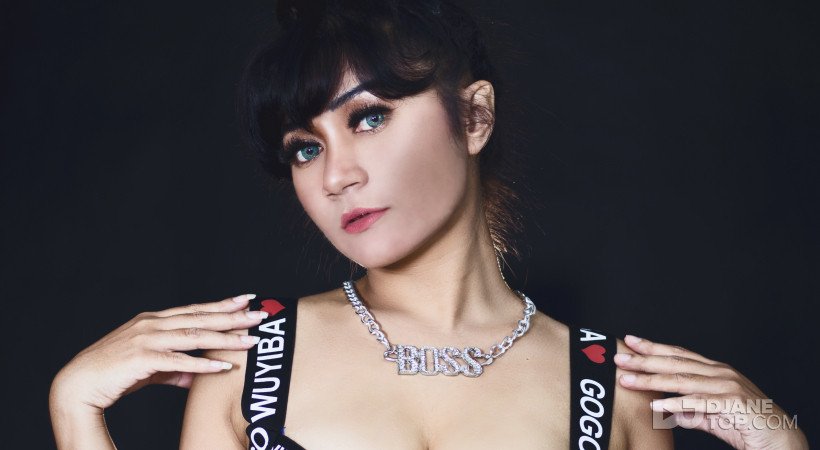 DJ career began in 2009, DJ Berlin brings the genre dutch & R & B. This one name may already be familiar in Bali because it is often a show from club to club is quite beautiful in Bali.

DJ Berlin also played as a guest DJ in several major cities in Indonesia, such as Balikpapan, Surabaya, Lombok etc.
Even had a resident DJ at one of the big clubs in Jayapura.

His experience in the world of DJs, probably only started in 2009. However, until now, Berlin Bintang has had a high flying hours by appearing in various major cities of Indonesia. In 2017, Berlin Bintang plans to release a single, and has a Live PA collaboration project with a singer from Bali, Truedy and Jakarta, namely Karina who is a dropout from Indonesian Idol.