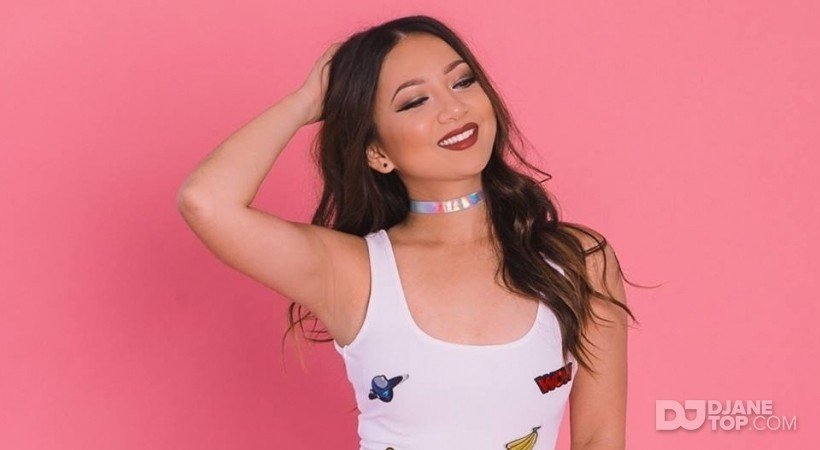 DJ Bella Fiasco's musical style is simply formed upon her audience, wherever she may be or whomever she is playing for. Whether it is at an urban hip-hop concert or a high energy club, DJ Bella Fiasco delivers. As she is well-known for her ability to adapt to any kind of crowd and bless the decks with her tasteful skill and technique, DJ Bella Fiasco is also notable for her edgy yet classy image and aura. But what really sets her apart from your typical female DJ? - She once said during an interview, "People say standards for us female DJs are lower… 'if she can press that play button and look good doing it, that's good enough.' Just because of that, I always feel compelled to raise the bar. I want to get better and better so that I could be compared to DJs in general without any gender classification." And that, she has definitely achieved, as she books gigs alongside heavy hitters at the hottest clubs all over the country.

DJ Bella Fiasco, a proud Long Beach & Lakewood Native, began her start as a DJ in a not-so-common story. Coming from a family of musicians, she was taught to play multiple instruments but none really caught her genuine interest. One day, she came home from school to be surprised with a pair of new turntables that her father had bought for her to simply "try for fun." From then on, the rest was definite destiny. DJ Bella Fiasco takes pride in teaching herself through sleepless nights of watching YouTube tutorials and live videos of her favorite DJs.

With an impeccable taste and knowledge in music of all genres, DJ Bella Fiasco can satisfy your listening pleasure from 80s, 90s, RnB, Hip Hop, Mainstream, House, and all the way back to the good ol' classics. She is not only a killer in music selection, but she is also recognized for her quality transitions, flawless mixing, and unique techniques that can keep any venue at high energy and a crowd craving for "one more song" at the end of her sets.

Now respectably and deservingly dubbed as one of the most in-demand DJs in the game, DJ Bella Fiasco makes it clear that it is only the beginning for her. Spinning alongside renowned DJs and artists as she garners gigs all over California and Las Vegas at such an early stage in her DJ career, it is only safe to say that DJ Bella Fiasco's future is looking brighter than a strobe light.
A promoter's prime pick, a crowd favorite, a talented young visionary with the ambition and drive to succeed in her craft, that's your girl DJ Bella Fiasco.