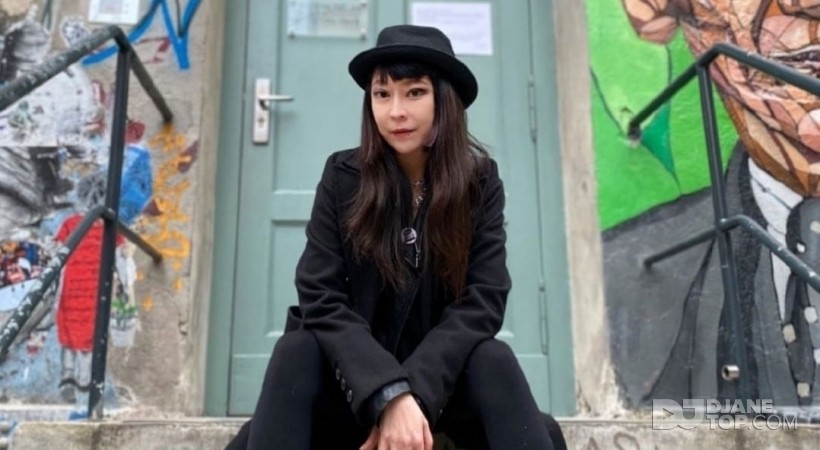 BB Deng was born and raised in Hong Kong/ Taiwan, who is based in Beijing/Berlin and has earned the prestigious reputation of being one of the top Electronic music artists in China. Her music career started from playing in rock bands in Taipei and Beijing. In 2008, BB Deng has opened her own club "The Boat" and has organized countless of music events and festivals. After years of DJing experiences, she has toured around the world to play at music festivals, ADE, Zug Der Liebe and underground clubs from China, Taiwan, Hong Kong to Germany, Netherlands, France, Croatia, Austria, Finland and Spain.

In 2017, BB Deng has released music under KUUKOU records (Berlin) and Reload Black label (Spain), She has also signed with British electronic music equipment brand NOVATION to be their first Chinese ambassador.